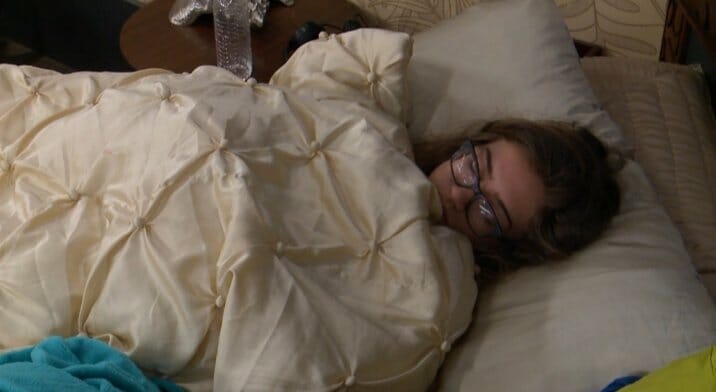 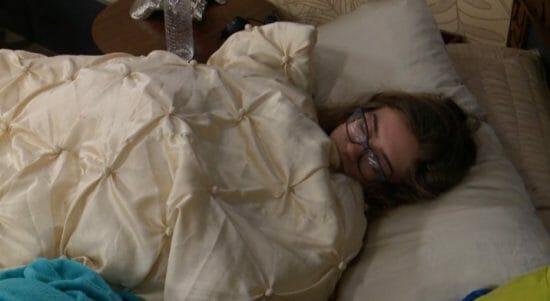 How I feel today

Good afternoon, everyone. Big day today in the house as America is going to be nominating for the last time this season, and whoever they nominate can quite possibly change the remainder of the season. Right now the leading contenders are Kryssie and Morgan.  If Kryssie, Danielle almost certainly leaves the house, but if Morgan is up and she doesn’t win veto, there is a good chance Shelby will be screwed over once again by broken deals.

I got a little flack for pushing Kryssie as America’s Nom, but I don’t care at this point. I’m a blogger, nor a journalist. As a blogger, I think the feeds will be the most entertaining with the LNJ turning on each other rather than picking off Morgan, then Shelby before we have a final 4 of smokey, burpy, spacey, and selfish. That sounds about as fun as the late night conversations I never watched because they were weird and boring. Every time I watch feeds of the LNJ, they’re typically complaining about production, or someone in the house, or the food, or the weather, or anything.

The house was woken up 45 mins before they should have been, so I expect nom and pov to happen at 10am.

Check back for  updates