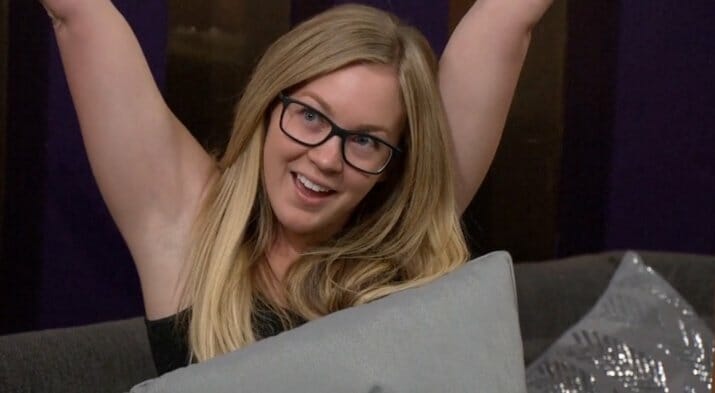 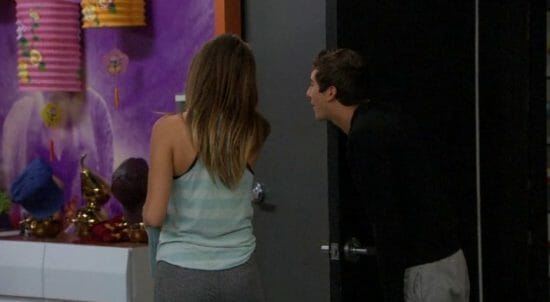 It’s Monday which is an important day in the BB house. It’s time to find out who the 3rd nominee is, and it’s also the PoV competition. Good times.