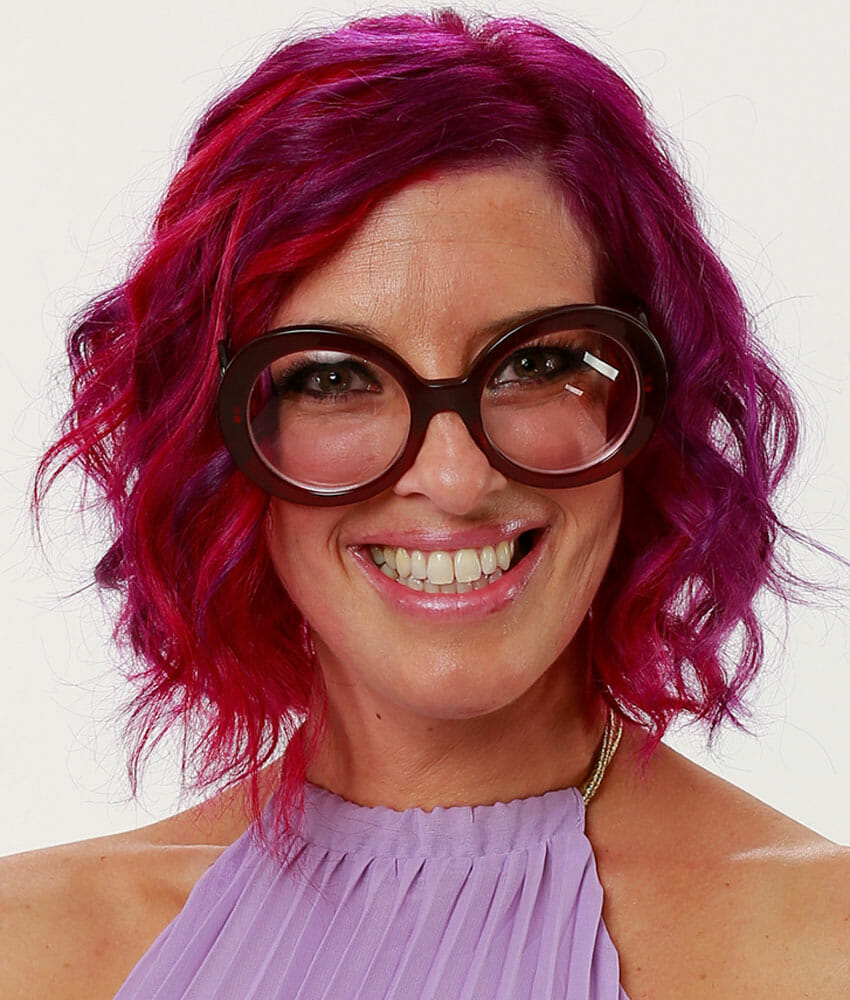 I know what everyone is thinking. What is up with Angie’s “Edna” glasses…. 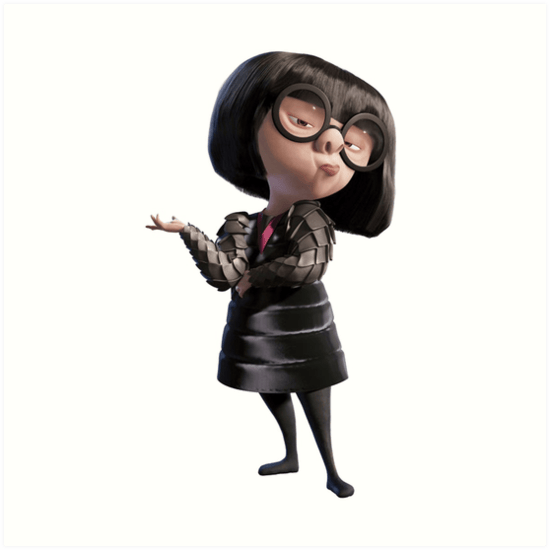 and to that I say… I have no clue. They’re unique, that’s for certain.

The funny thing about her profile is as soon as I saw her, I thought of Joey who was briefly on the show and sure enough, Angie mentioned Joey on her bio. Let’s hope they don’t suffer the same fate of being first evicted.

Angie may have a leg up on Joey because she not only can learn from her mistakes but should mesh quite nicely with Kaitlyn which will buy her a few weeks while that group is slowly being pegged off by the ‘popular’ crowd.

My prediction is what I mentioned above – Angie should be entertaining on the feeds but I think she’s going to group up with the ‘misfits’ of the season and end up leaving fairly early. Mid-season at best, but she definitely shouldn’t be counting her jury money quite yet.

Here is her official bio:

Three adjectives that describe you: Eclectic, entertaining, and magical.

Favorite activities: Reading, writing, and dancing under the moonlight around a fire to fierce drum beats.

What do you think will be the most difficult part about living inside the Big Brother house?
I never hear music on the show in the house and I live for music, to the point where I won’t work at a place that does not play music.

Which past Big Brother cast member did you like most?
I really like Joey Van Pelt from Season 16, but she did not last very long. She was super cute and had the idea of female empowerment, but showed her cards way too soon.

So, I guess Frankie Grande, from Season 16. He was colorful, fun, everywhere in everyone’s business, and he always had glitter.

Do you have a strategy for winning the game?
You have ride the middle for a few weeks, do well enough in competitions to not be first out, but don’t win the HOH too soon and get blood on your hands. You have to be friendly to everyone but listen to everything said and pay attention.

Also, spot potential allies early, but do not make allegiances too quickly. Pull out tricks from Dale Carnegie’s How To Win Friends And Influence People.

Try and play an honest game, but be adaptable and if you have to stretch the truth in your favor, do it. There is a lot on the line.

My life’s motto is…
No one makes it out of this life alive so laugh, party, and try and make others feel good along the journey.

What would you take into the house and why?
– A statue of Ganesh, Elephant God remover of obstacles.
– Some sage to burn to remove the bad juju from all the shade thrown around the house.
– A variety of crystals to use for different power purposes.

Fun facts about yourself:
– I worked for a traveling petting zoo and performed with the animals.
– I have a turtle that is 24 years old.
– A unicorn walked me down the aisle during my wedding.
– I gave natural birth to all of my kids. 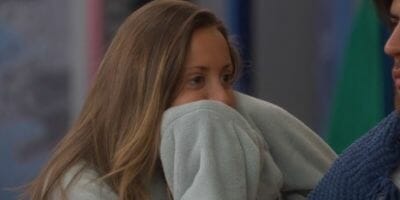 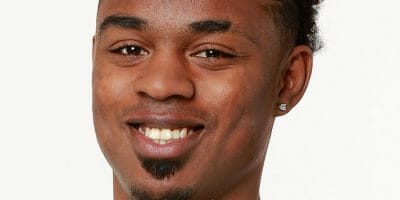 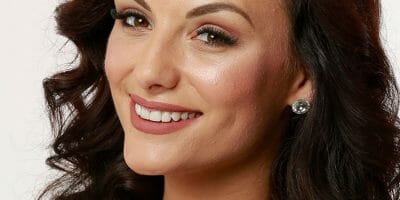