Did You Apply To Big Brother 13 And Your Phone Didn’t Ring Today? Bad News… 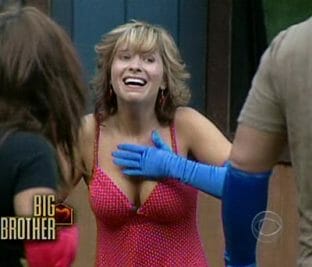 The casting director from Big Brother announced via twitter today that:

No BB decisions have been made, but all semi finalists have been notified. Thanks to all who applied!

So if you were one of the people who sent in application videos dancing around in their living room wearing only their underwear while singing the star spangled banner, and you were not contacted today, I have some good and bad news for you.

The bad news:  You won’t be competing for money this summer

The good news:  You likely won’t catch herpes this summer

Anyway, with the show still a month away, and official casting yet to be announced, you’re likely going to see random blog posts like this to kill my time between watching my Bruins lose in Vancouver and cast announcements when I can dissect each player entering the house.

Hit me up on twitter, rss or facebook to be one of the cool people who get up to the minute spoilers and goodies from me!