Battle Back Results And Discussion 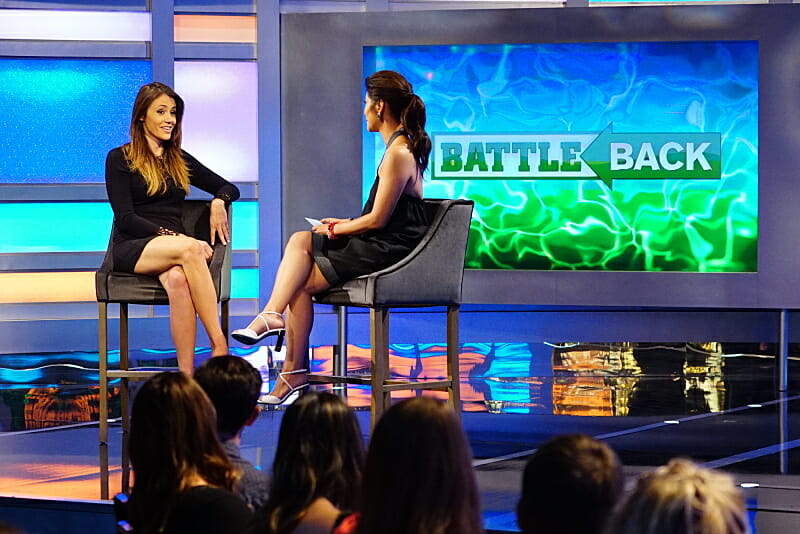 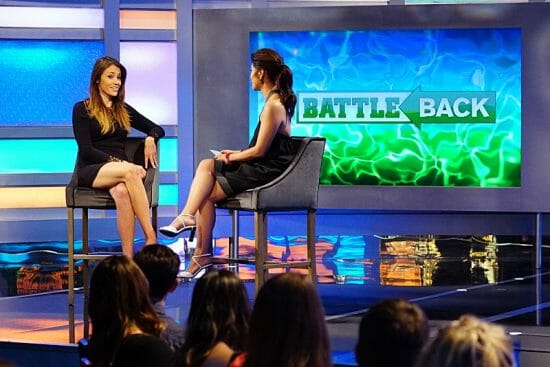 Tonight is the final night of the 3-night Big Brother run, and it’s a big one. We learn the fate of the original 5 evicted houseguests and who will be returning back into the house so they can be evicted about 2 weeks later and sent to jury.  Whoever it is (my guess is Victor or Tiffany) looks like they’ll have a pretty decent summer, especially one of the earlier evicted players.  Last night showed Glenn and crew living it up in sequester houses, still earning their $1k(ish)/week pay while actually enjoying their days rather than run around paranoid wondering if they’re going to be evicted. On top of that, as I mentioned, they’re almost certain to last 2-3 weeks back in the house (tops), which means they’re nearly guaranteed a jury slot and another month+ inside the official sequester house (which I hear is pretty damn fun). Oh, all while still earning their $1k/week. That’s more than $10k just to relax by a pool all summer. Not a bad gig if you can get it.

I’ve talked a lot about this competition and who has the advantage, but I’ll mention it one more time. It is going to be (or should be) round by round eliminations. Round 1 will feature Glenn vs Jozea, then the winner faces Victor in round 2. Round 3 puts that winner against Bronte, to finally have that winner face Tiffany the last person standing out of those two re-enters the house.  Confusing? Maybe the way I wrong it, but it won’t be bad. Let me break it down visually…

It is done this way because Tiffany clearly had it the hardest and survived a few evictions, so she has the easiest path back into the house with only 1 challenge.

Alright, it’s 7:30est. Big Brother is going to be on shortly, so wrapping this up and will do updates when it’s on…

That’s it for now. Feeds come up in 3 hours.  Will have a live update thread then