The Big Brother 13 Cast Has Been Selected 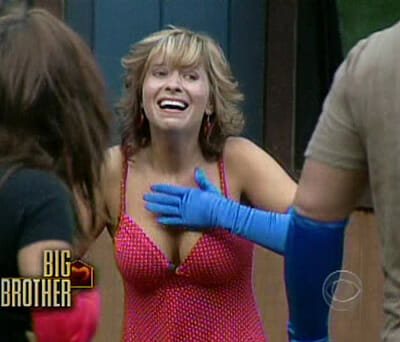 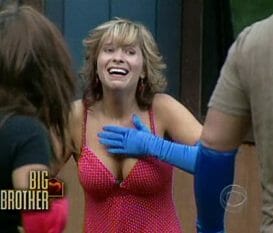 According to a poster on Reality Fan Forum, the houseguests have been chosen and will begin sequester this upcoming weekend, which will allow the show to finally release the names of those in for a summer of drama, backstabbing, whispering, and maybe even a little sex.

At first I was confused by the sequester part, but then I remembered the show is live, and in the age of the Internet, you pretty much have to keep the cast in the dark if you want to surprise them on day 1 with whatever twist they may come  up with.     The show wouldn’t be nearly as good if you could essentially scout out your competition before it even begins, especially if they plant more people in specifically for drama.

That being said, I really can’t wait until they release the names, and all I am picturing this weekend is Julie Chen driving around “Old School” style and snatching up the houseguests.

Julie Chen: “You tell anyone about this, I’ll fucking kill you!”

Julie Chen: “I’m kidding, I’m kidding.  We’ll have him back by the end of the summer”