In every season of Big Brother, it’s typically dominated by the 20-30 something, aspiring actor and model crowd.  The casting of the show always likes to throw in a few older, mature players to try and balance out the dormitory environment that happens every year.  This season, that person is 37 year old Helen Kim from Chicago.  I don’t quite have my finger on her yet, but I don’t really get the superfan vibe even though the older ones typically are.  I get the vibe that she’s just looking for something to do, and appearing on a show would be a good idea.

I’m sure Helen is familiar with the game, but I am getting a bit Shelly-vibe with Helen, and she’ll probably be around just as long.  The cast generally keeps the older players around for quite awhile simply because they need someone to keep them in line, and keep the place clean.  It sounds bad, but they’ve even admitted it in many seasons.  Because of this, Helen has a chance to sneak into the final 5 or so, and possibly end up in the final 2.  It’s unlikely, but very possible. 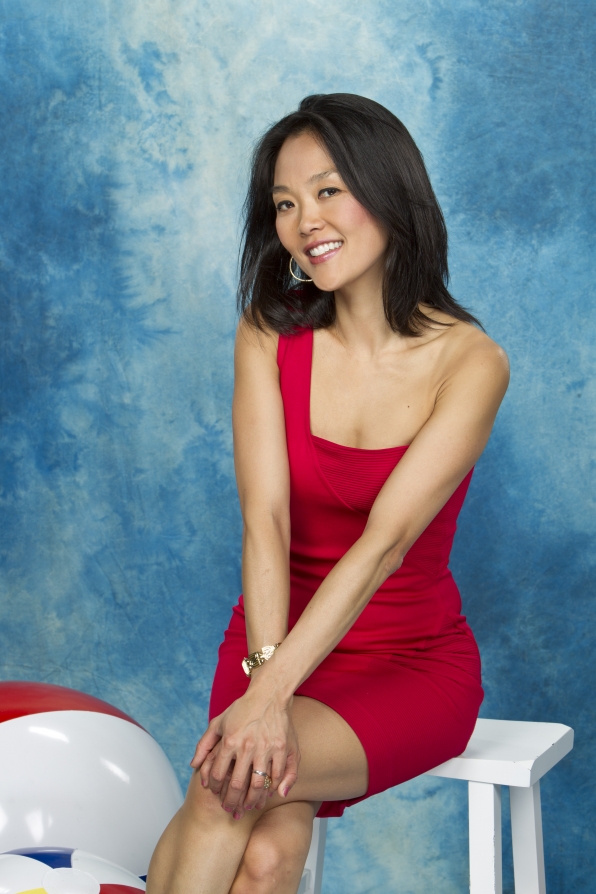 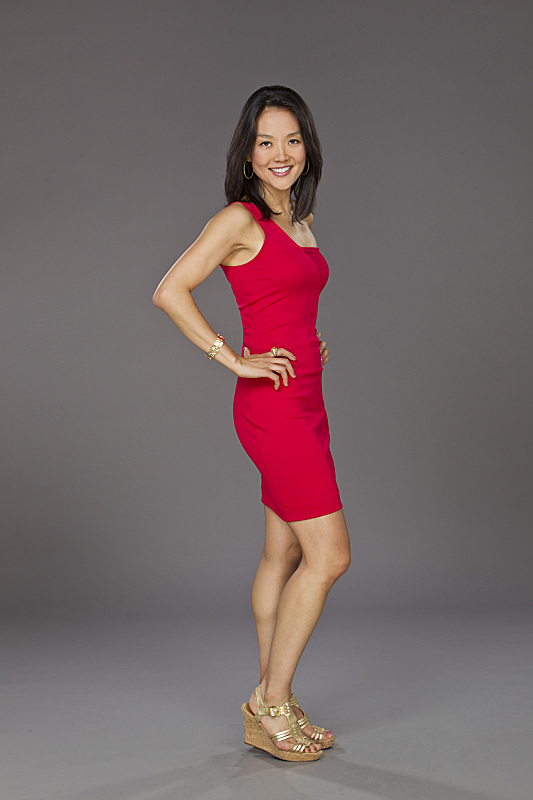