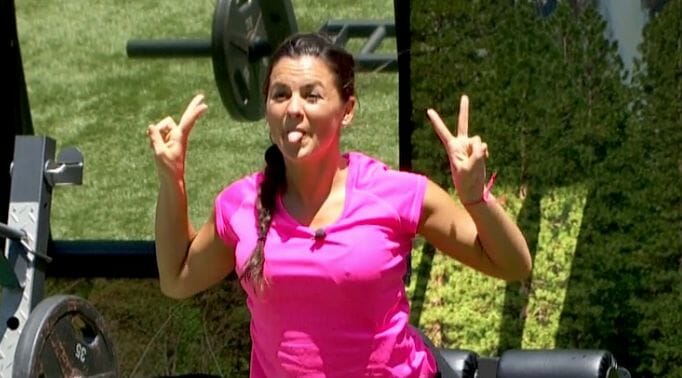 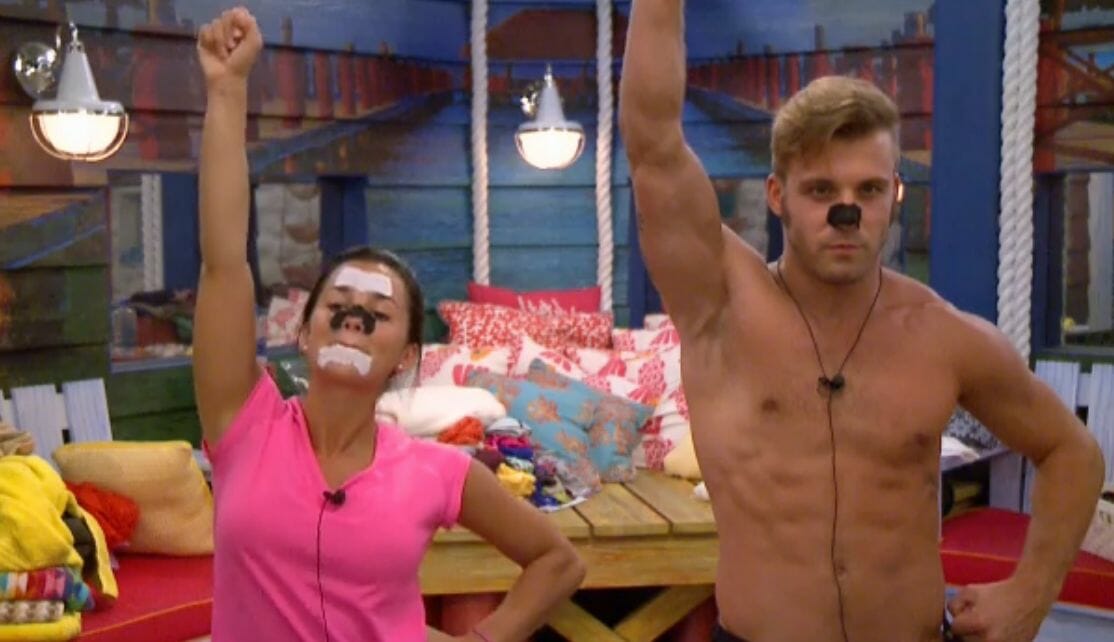 So much for face mask power…

Good afternoon! After last night’s blowup, I look forward to seeing how it plays out in the next few weeks, and especially with the double eviction tonight! The feeds have been down most of the day, but they just came up for a short time, so let’s flashback and jump right in to see if they’re still talking about last night..

Check back for eviction predictions in a little bit!