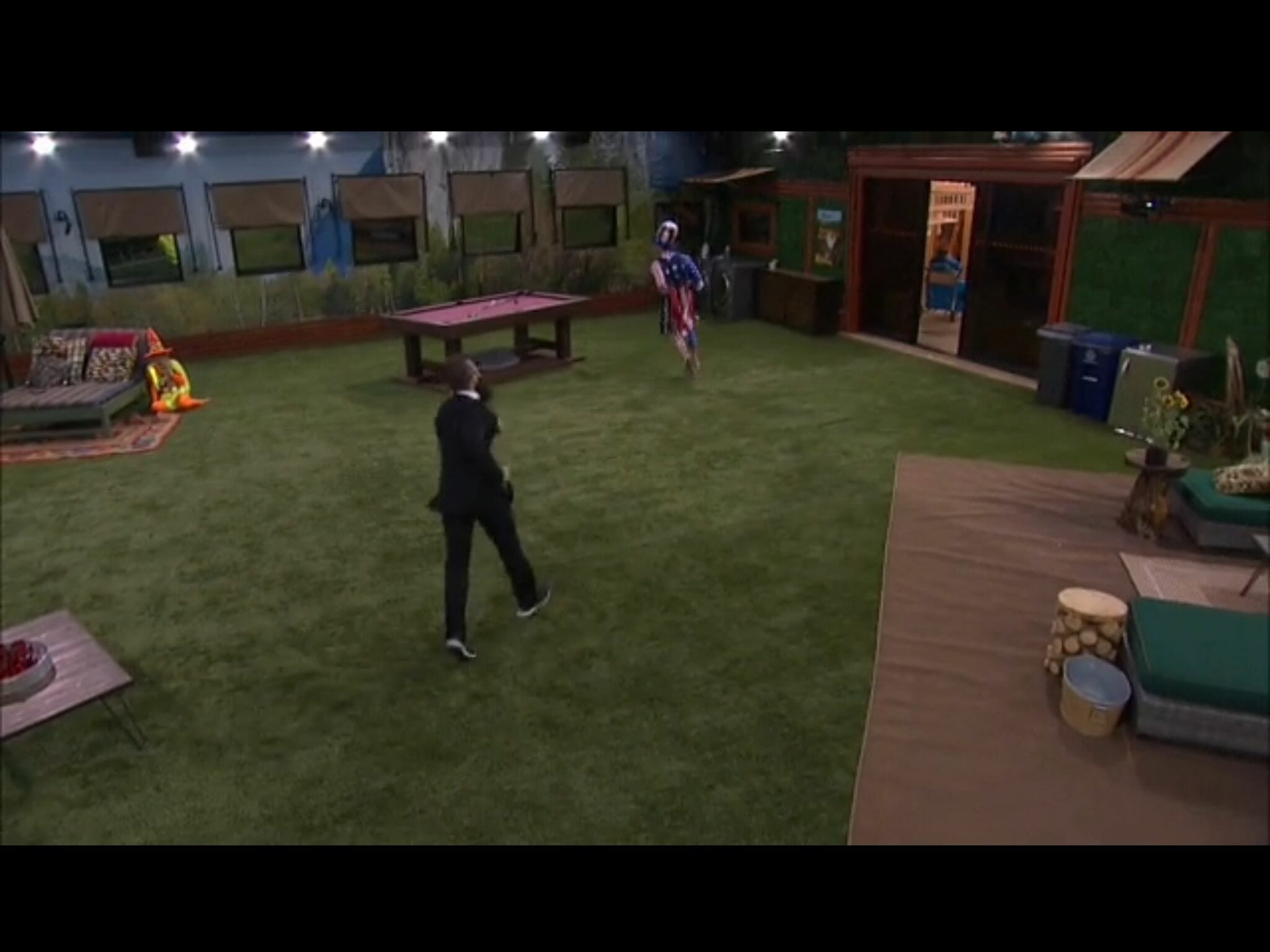 Greetings!  By the time most of you read this, Steve will be off on vacation.  Safe travels!  The feeds have been strange so far tonight.  We’ll see what we get.  If it looks like I’ve stopped mid-sentence, it’s probably because the feed jumped from a conversation somewhere to sleeping feeds.

And I’m back on the flashback and it’s a bit crazy, too.  The times may not be accurate but the information will be good.