Big Brother 19 – Double Eviction Thread! Two Dummies For The Price Of One! 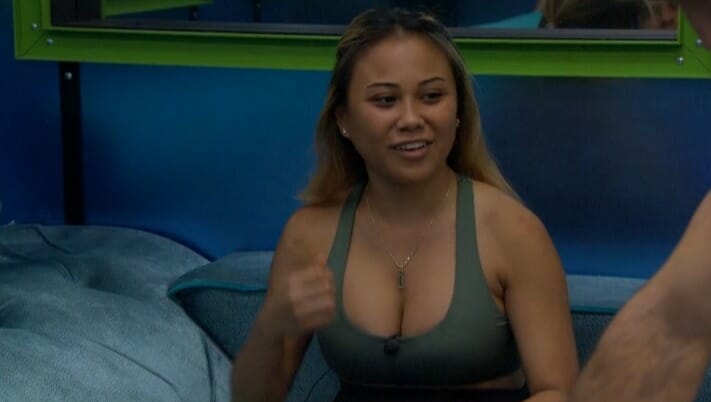 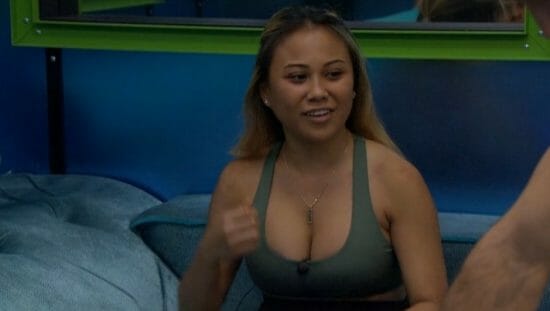 13 days. That’s it. Only one more Thursday night episode after tonight and only a handful of evictions left before we get to see what we expected since about day 10 – Paul winning Big Brother 19.  I’ve discussed this issue ad nauseam so I’m going to avoid that in this open. Instead, I’m going to talk about how much we will all collectively enjoy watching Alex’s face when she realizes that Kevin survives the first eviction and her spot in the final 2 isn’t nearly as secure as she thinks it is.

Why am I happy about Alex being upset?  Out of all the terrible people remaining in the house, she is far and away the worst of the bunch and watching her make fun of people for doing the same things she is doing (like throwing an HoH) makes it all the more hilarious when she gets the dose of reality. CBS doesn’t really like to show the malicious side of people unless their hand is absolutely forced, but I am definitely disappointed they continue to show the ‘fun’ side of her rather than simply not show her at all. Her ‘pranks’ are few and far between, and most of her time is spent talking bad about anyone not in the room with her. She would almost be a fun villain on the show if she wasn’t so convinced she was well liked outside of the show.

On to the episode – Barring some crazy change of plans, Jason is expected to leave the house tonight. Josh and Raven are going to vote for him to leave. Alex is going to vote for Kevin. Meanwhile, Paul is going to also vote for Kevin so he can still play all sides of the house and make Christmas and Josh look like the ‘bad guys’ when Christmas breaks the tie to send Jason out. It’s quite a brilliant move by Paul if he can get away with it, and with these dummies it appears he will. I’ve said above that I’m not going to talk much about Paul but I will say other than Kevin, I am rooting for him to win. Why? He deserves it. Yes, the cast is dumb, but he did not go easy on them. He neutralized anyone with a brain and removed them as soon as he could, and left himself with an alliance of morons while isolating the only other person with a brain remaining in the house (Kevin).

I really don’t think there are many other vets who could have done what he has done this season no matter how bad this cast has been. Derrick, Dan, and Will may be the only people charismatic and intelligent enough to pull this off. As Mell pointed out earlier today, Paul did have his 3 weeks of safety, but that has been gone a long time now and these people are still too clueless to realize that he joined Kevin as the only person yet to be nominated. Christmas said that it was just Kevin during her speech lol. It’s brilliant. Hats off to him and I hope he wins. There, I said it.

Before I begin. Seeing as the season is winding down, be sure to follow me on snapchat!  My name is stevebsfan.  I will probably be snapping some of my winter adventures driving for Uber and may even start a blog to talk about the crazy stories I hear. You’ll want to follow me to get updates on that!

Time for the double eviction updates…..