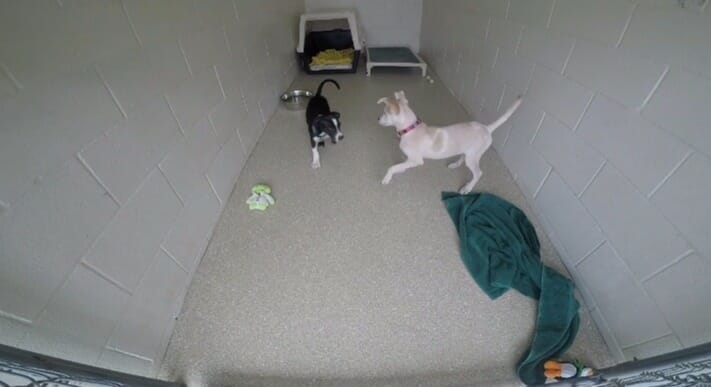 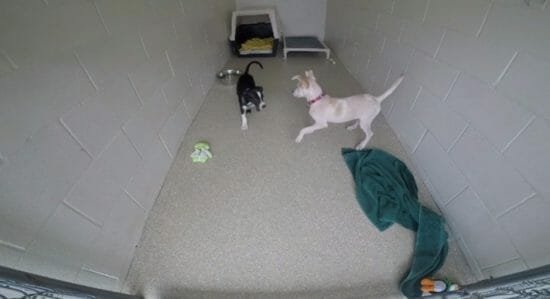 I’m sure by now you watched the riveting, edge-0f-your-seat episode tonight featuring Derrick coming into the house and pretend to talk about old clips that I’m sure wasn’t scripted at all *wink*.  That was without a doubt one of the most pointless feed downtimes I’ve seen since running this blog and I’m going to guess that it had something to do with earlier plans that got scrapped maybe due to Megan leaving and throwing everything off.  I’m going to go with that as that is the only possible reason I can see having this ridiculous episode tonight.  I don’t know CBS’s typical Friday night schedule, but I’d assume even in there was a hole in programming, they could have filled it with a repeat of Big Bang Theory so nobody can watch.

Ok, just a little bitter. On the bright side, we did get about 5 minutes of footage from post-Elena when Paul finally grew a pair and confronted Mark by himself as opposed to having a minion do it.  It’s pretty frustrating to watch the house pick on the guy who clearly can’t form a valid counterpoint to save his life. There was about 10 different replies Mark could have given to Paul when he cornered him about doing the awful thing of strategizing behind his back.  For one, how about own up to it and tell the truth. Nobody is going to win that game with Paul in the house and those dummies need to open their eyes and see it.  Did Mark say that? Nope. Paul himself was shocked he has been skating by this season without even being a target other than from Cody, and completely survived the double eviction without breaking a sweat.

So that’s where we stand. And now the new HoH – Christmas. Oh, joy (no pun.. her middle name really is Joye). As if last week wasn’t annoying enough with Alex, now we have Christmas to get some HoHitis all while just doing whatever the hell Paul wants. As I posted earlier, this is her week to make a fool out of me and show me that she really is trying to win this season. Going after Mark is the safe, easy, and boring move that she most certainly will end up making.

Enough rambling, here are some updates…