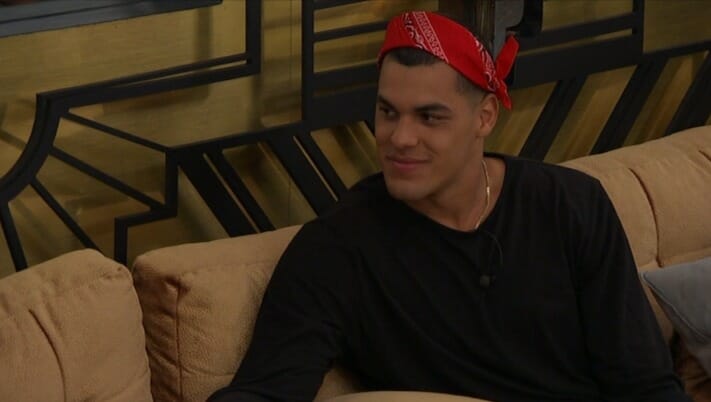 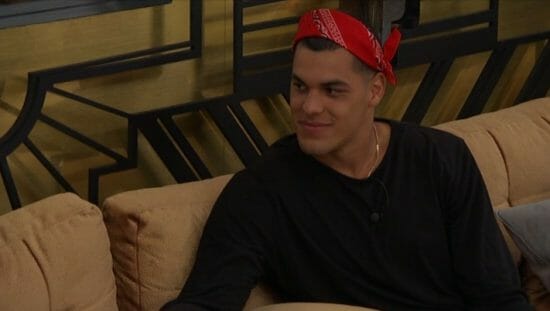 Good afternoon, everyone! We are officially in the stage of the show where there are no more open targets left in the house so Paul has to find a way to convince small mobs to turn on even smaller mobs without him getting his hands dirty in the process.  I guess this is where we see how good he actually is?

Mell already covered a lot of last night, but I wanted to add a few comments….

Alright, I’m going to spotty with updates today but I’ll do my best…