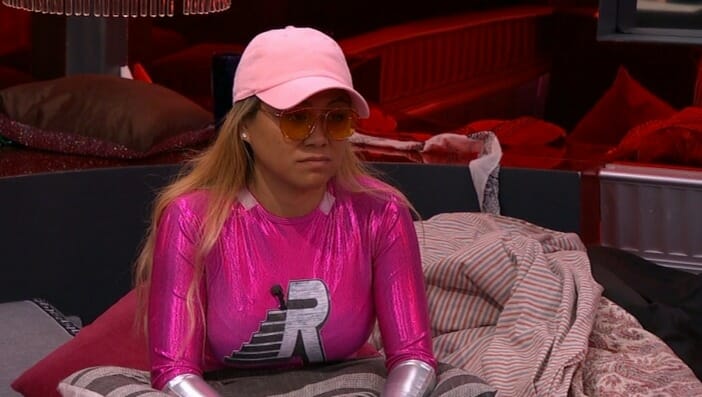 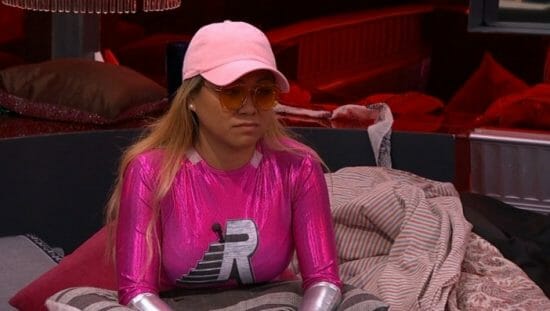 Answer to the title question – Yes. Paul will indeed continue to control the house

Look, I’ve been defending Paul and saying he’s playing a great game – and he is – but this house is really just making it too damn easy for him. It is embarrassing to watch these guys continue to ‘play’ this game on a daily basis because they’re all so bad at it. I am still in shock how Christmas stood up there in front of the house and evicted Jason, Alex turned around and won HoH, then nominated Raven and Kevin. In what crazy world does that move make any sense whatsoever? Alex really has to be the worst player to actually play the game. Right? I’m excluding people who just float through the seasons like Victoria, Adam, etc, etc. They’re terrible players but they never even really tried to play. Alex is trying to play but continues to make stupid move after stupid move while being convinced she’s having a great season.

She has won HoH 3 times this season. In her first HoH, she decided to target Dominique for no real reason at all. In the second one, she got Cody out despite Cody being one of two people who were actually loyal to her for some reason. In her final HoH, she got Raven out after other people evicted her last ally in the house. How can someone hold so much power in one season yet accomplish so little?  It is mind blowing.

As far as today goes, don’t expect much. Kevin is going to be nominated next to Alex. One of those two are the next to leave the house and the other will probably follow next Thursday. The only slight wrinkle in the plan may be if Alex or Kevin win PoV. It’s still a super tiny wrinkle because they’re all still puppets to Paul.  If Alex wins, Christmas or Paul go on the block. The other votes for Kevin and Josh breaks the tie if Alex decides to rebel.  The same goes for Kevin winning PoV.  It really doesn’t matter who wins PoV or if it’s used because the lock Paul has on the house is real.

The only way anything exciting happens this week is if someone with a megaphone tells Josh that Paul is working against him. Alex then has to win PoV and get Paul on the block. At that point, Josh has to convince either Christmas or Alex to vote for Paul to leave which is almost an insane proposal. Only then would Josh be able to be the tiebreaker and get Paul out.  To summarize, the only way we’ll see excitement this week is if Josh and Alex suddenly get a brain.  No chance.