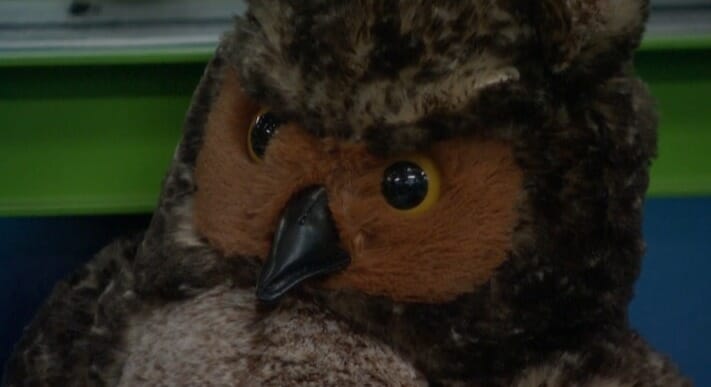 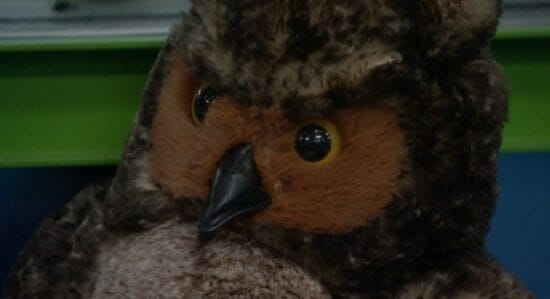 It’s Thursday night, and it’s time for another to go!  This week it is Ramses vs Josh in a battle of the wasted HoH.

I still can’t believe Ramses is going home tonight.  When I heard the rumor that Jess won HoH, the last person I expected to be walking out the door tonight would be Ramses.  I didn’t even think of Josh despite him acting crazy towards Cody/Jess… but here we are. With their backs against the wall, Jessica and Cody decided to just turn and shoot the innocent bystander rather than the people attacking them. It’s typically not the strategy I’d go for, but I’m not them.

To be fair, Ramses wasn’t supposed to be their target, but that’s not going to matter when he walks out the door and Josh is still there yelling ‘meatball’ during HoH competitions.  At this point, I don’t know who had the bigger failure of an HoH between the couple. Cody managed to get Jillian out, and Jess got Ramses. Power moves left and right!  Jessica had an entire house full of targets, HoH, and PoV.. and Ramses will be the one to go.  You can’t make this stuff up.

Even the fun part of the week which was the surprise flip got watered down last night when Kevin ratted out his alliance to Jessica in private. He told her he thinks they’re flipping the vote which sent Jessica into full blown panic mode.  Now, assuming this doesn’t blow up on Kevin (it probably will), that’s not a bad move on his part to stay neutral, but it certainly took a lot of steam out of the upcoming eviction reaction.  Oh well.

The HoH competition tonight should be a true/false style trivia game as the house was given an image to study as that’s what they’ve been mostly doing the past day.  This means everyone will be competing (Christmas) and pretty much everyone has a shot to win. This could be a week of Cody making (probably dumb) moves, or Raven boring us.  We’ll find out soon!