Big Brother 19 – Round 2 Of The Final HoH Results 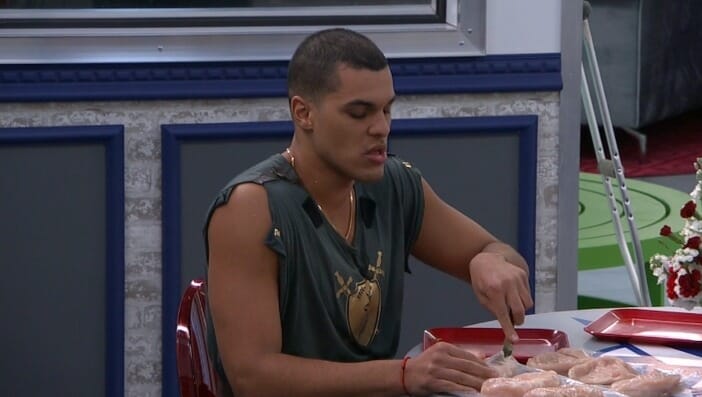 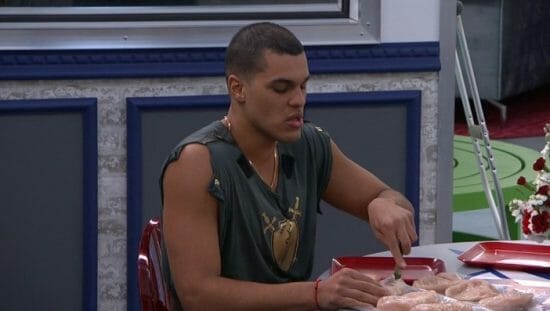 Good afternoon, everyone.  I’m sure you’ve noticed that I have been taking some time off and that’s likely to happen the rest of the way. Why?  There is nothing going on in the house so there is really nothing to talk about.  I’ll post with any updates, theories, speculation, etc but it’s doubtful I’ll be doing any more live update threads this season.  That doesn’t mean this is my last post by any means, I’m just letting you guys know not to expect the live update threads for the remainder of the season.

To recap, Paul won round 1 which was completely expected. The only surprise is that he had to beat Christmas rather than Josh. It was an endurance style competition which Josh fell first so Paul just had to outlast the one-legged lunatic. The biggest surprise from round 2 is that Christmas lost to Josh by only 5-7 minutes in whatever competition they played. There was apparently a lot of running involved which means a healthy Christmas would have certainly beat Josh in round 2 with ease. But, she knew when she broke her foot that it was an uphill battle for her and most people (myself included) feel she should be grateful to have remained in the game after that injury. Basically, I won’t be shedding any tears for Christmas because she lost a comp she should have been home watching.

This means on Wednesday night, Paul will face off against Josh in the final round of the HoH competition. Paul plans to take Josh if he wins, while Josh is thinking of taking Christmas (spoiler alert, he’ll likely take Paul because he’s all talk). It’s pretty irrelevant what Josh is thinking because round 3 is Paul’s competition to lose. While Josh is certainly smarter than people think, he is not nearly as smart as Paul. He’s also not nearly as good at reading people which is the key to that competition. If history repeats itself, the competition should be the one where Julie shows a clip of a jury member talking about a houseguest. She will cut off the last sentence and give two possible answers. Whoever gets the real answer gets a point. Most points win.

Now, Josh can win this competition, but he won’t. If Vegas had odds on Big Brother comps and results, Paul would be a huge favorite to win round 3 and to win the season. If you are betting on the finals with your friends, the safe money is on Paul.

Again, Josh can win, but my guess is Paul will win by at least 3 points.

There is nothing else going on for the next few days. Now it’s just the four day circle jerk on how much they love each other (if you include Sunday). We’ll keep an eye on Josh and his waffling but for now I believe he’s all talk and if a miracle happens and he wins HoH, he’ll still sit next to Paul.