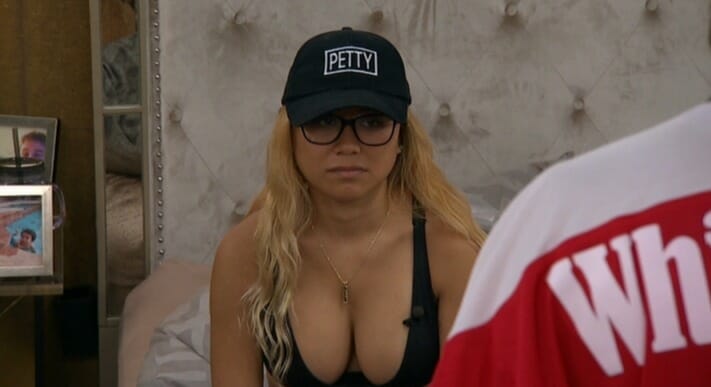 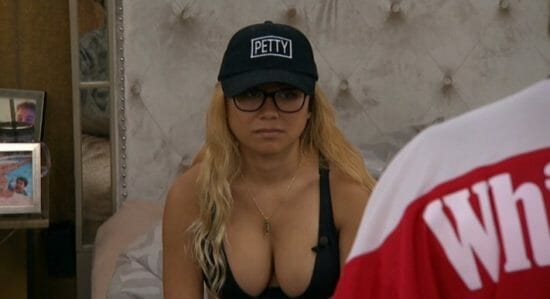 Today is a big day in the Big Brother house that could completely shift the entire future of the season.  If Cody is picked to play in the PoV and wins…

Oops, scratch that.  They already drew names and Paul & Mark are the people who are going to play today (along with Alex and the noms). This means there is about a 99% chance whoever wins the veto uses it on someone and Cody is the replacement nom and first in jury.  While that could change, it’s unlikely to because the power in the house doesn’t need him, the non-powers of the house don’t believe they’re non-powers, and he’s just going to sit in the HN room all week and not try.

Maybe production will toss Cody some hints on the angles he can work to stay in the house, but something tells me he just doesn’t care and wouldn’t try even if given a roadmap to avoid eviction this week. There is almost no chance Cody is going to want to talk to anyone in the house and try to strike deals because he just doesn’t like anyone and isn’t going to fake it. That’s the way he is, so if you’re a Cody fan, get all you can this week because he’s almost certain to go home on Thursday.