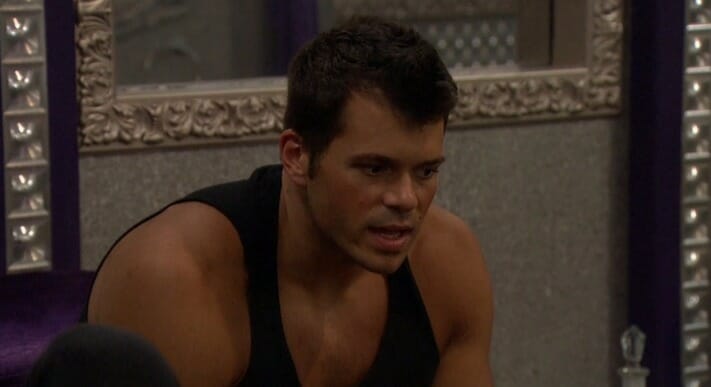 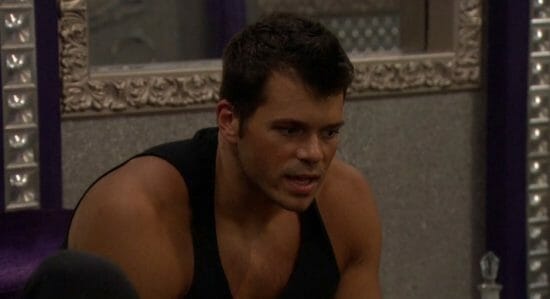 How is Mark going to handle Cody’s return?

When Cody was evicted, he told Julie that he really didn’t want to go after Paul if he got a chance to go back into the house. He had bigger fish to fry, like the people who turned their back on him from his alliance. As you all know by now, Cody got his wish and won the Battle Back challenge which allowed him to return to the house. In an equally powerful move for him, his girlfriend (Jessica) ended up winning the HoH while also holding the halting hex in her back pocket for future weeks. This gives them quite a bit of power and almost a guarantee to make jury.

So, who will they go after? Paul? Mark? Matt?  Nope. From the sounds of it, their first target is Josh.  Bear in mind that the feeds were only up for a few hours last night before I fell asleep, but right now the house ‘plan’ seems to get rid of Josh.  He was nominated with Ramses and is allegedly Jessica’s target this week. I mean it kind of makes sense seeing as Josh has been instigating Cody pretty hard and it may spare Josh’s life to get him out of the house, but it still seems odd. That’s why I’m not completely sold on that plan to begin with.

The best part is that even if this is Cody’s plan, the house is already brewing something up in the background to betray them once again.  If Josh really is the target, so far Paul and crew have been playing along like they’re fine voting him out, but in reality they’re gathering the votes to keep him in the house and vote out Ramses.  So once again Cody and Jess should have a Thursday night shocker if this indeed goes through.

The power of veto is today, and only 3 people will really be playing hard for it. Jess, Josh, and Ramses. The rest of the house appears to care less who wins, so don’t expect anyone other than one of those three to win. Of course, these competitions are sometimes a fluke and anyone wins, but it won’t be because they put their all into it.

Note – Going to see Spiderman tonight (finally) at 5:30 pm (bbt) but hopefully the veto will still be underway