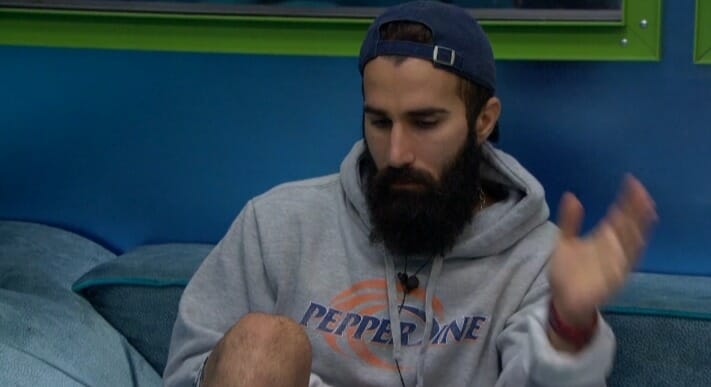 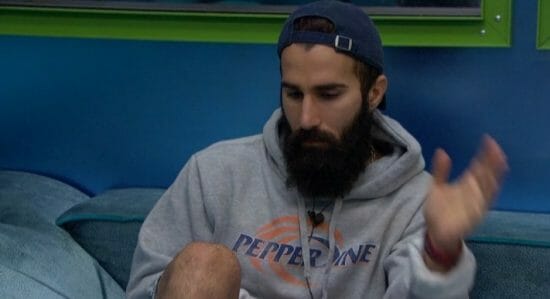 Good afternoon, everyone!  It’s been a fairly busy weekend for me, but things have slowed down so I am able to give you some feed updates today!

I am going to try to lead most posts off with this because I want there to be as many votes as possible this season, so be sure to go here and vote for your favorite player of the week!  I should probably end up making it a single page that gets updated weekly rather than changing pages, but maybe I’ll do that next week.

As the current week stands, like last week, the HoH also has the PoV (in this case, it’s Paul), and like last week it will most likely end up being a dud of a week. Unlike last week, this time it won’t be due to poor gameplay by the HoH, it will be because Jessica has the temptation which will cancel evictions this week.  Meanwhile, the safety competition played out this week and Mark won, Jason lost. This means Mark is safe no matter what, and Jason is on the block for a 3rd nominee. That said, Paul is likely going to pull him down to prevent any funny business because he wants Jessica to use her power.

Let’s jump in with the updates: