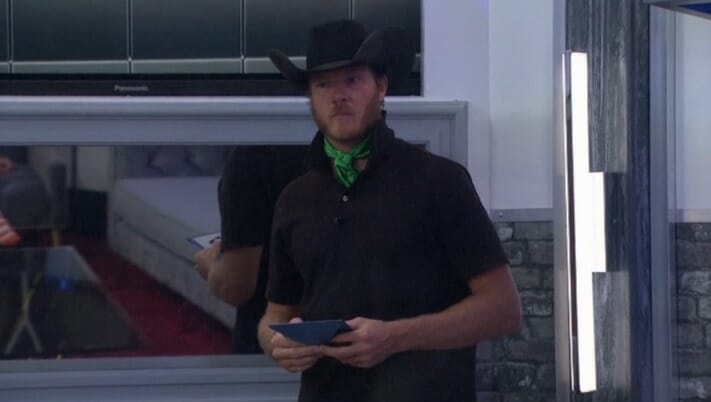 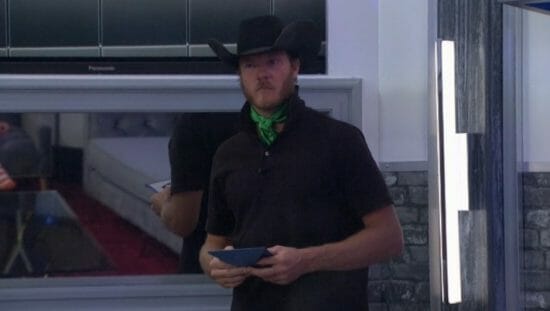 Who said the end of the season can be boring??

There were fireworks galore yesterday and I am not quite sure it is over yet.  Matt and Raven are still pissed at Kevin and Jason. Matt is still being a baby and breaking havenot rules because he wants to get a penalty votes (his claim to fame is being a huge loser as he put it last Thursday night!). Alex is still hellbent on ruining Kevin’s life. Josh may be finally realizing that Paul is more like Littlefinger than he is Jon Snow (I’m sure with some hints from production).  I’m going to be monitoring this crew as best I can!

Before I begin the updates, I want to give a HUGE thanks to those who donated to our Harvey Fundraiser yesterday. I said I was going to include every name in last post, but I was just too tired and fell asleep.  I’m going to do that now.

Keep it up, everyone!  I’m going to keep increasing the donation goal until this stops on Friday!  Let’s see how high we can get it.