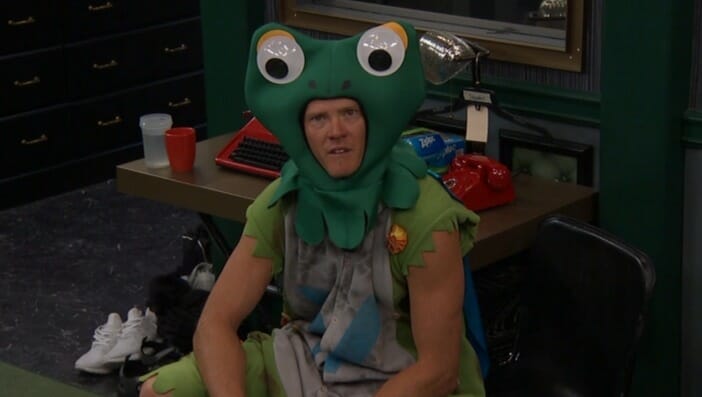 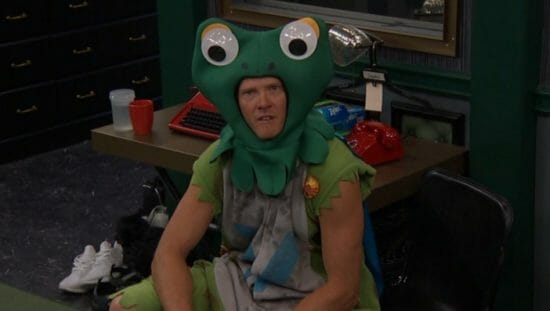 Good afternoon, everyone.  Late update for me and that’s because (I’m sure you’re sick of hearing it) but I’m still away until tomorrow.  I have been posting some photos of my adventures on snapchat and if you want to see, follow me at stevebsfan

It was decision day in the Big Brother house. Would Jason use the veto or not?  On the surface it seems like a pretty easy and silly thing to go back and forth over. Dom is the target, she’s on the block. Shove the PoV up your ass for all we care because she’s going home* this week. Right? You’d think so, but as I touched on my previous post, this veto was a bit more important to the long-term “Paul Show” than we realize.

Although Dom is currently the target, I have this feeling inside that she is nowhere near a guarantee to be walking out that door this week.  The only way that would have happened is if Jason used the veto and saved Jess and Alex put someone like Mark up there.  The reason is Dom is a pretty stupid target to go after right now as she’s basically a decoration in the house who does a fake talk show every few days.  I still don’t really understand the urgent desire to get her out of the house and when I feel that way, the house typically does as well.

I have this strong feeling that over the course of the next few days, the mid-week paranoia will set in and the idea of someone returning to the house will become stronger and stronger.  If the real HoH (Paul) becomes convinced of a battle-back, then I am almost certain he will flip the house and get Jess out.  It would be dumb as shit to keep Jess in with Cody lurking in the background ready to come back in and mess with Paul’s game.

This is a long post to day that Jason didn’t use the power of veto, but it is to also say that in no way is Jess safe this week. We will obviously know for sure come Wednesday night, but right now I see Paul telling people to jump off the Dom train and hop on Jess’s.

What do you think?