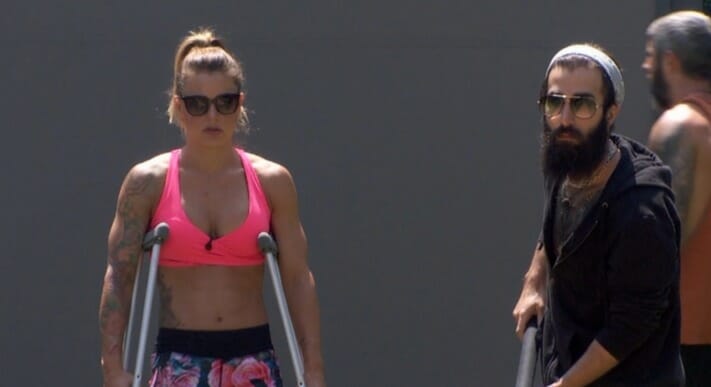 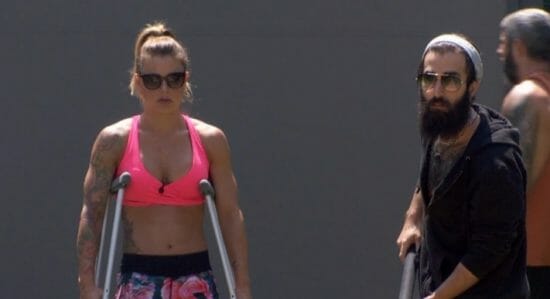 It’s Wednesday in the Big Brother house which could be good for the feeds, or they can be incredibly slow.  I know, obvious statement. What I mean is that they’re really hard to predict. I think the tension is still there for some more blow-ups before tomorrow night, so I’ll be shocked if it’s a slow night. That said, if it is a slow night, it’s probably going to be a very slow night. Make sense?

On the bright side, we get to look forward to the veto episode tonight on CBS. That looks like it could be fun with Alex raging over getting the punishment. It will be pretty funny to see her face when Elena takes the cash from her.

Not much to go over that I haven’t gone over already, so let’s jump in…