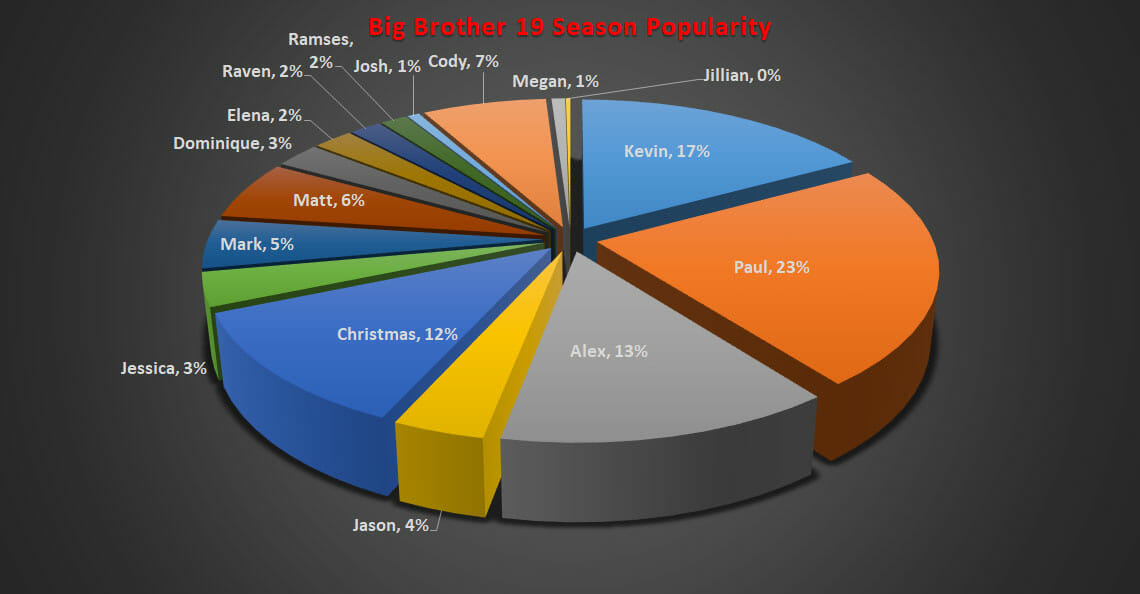 Here is where we currently stand: 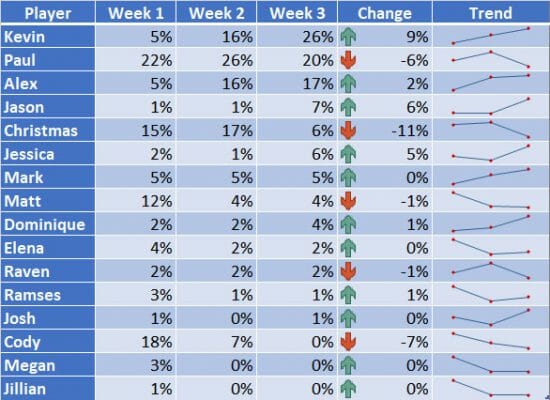 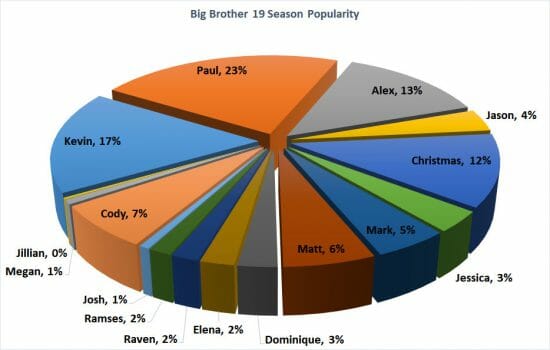 Last week we had a new favorite player to take over Paul’s two-week lead!   Kevin has landed in the top spot this week with a whopping 40% of the vote!   Congrats to him.

Moving forward, I decided to simply keep the entire house in (excluding Cameron because he apparently doesn’t exist in this season) so even evicted houseguests can be more liked over people inside the house.  I had a nice chart but then I realized I could do more with a table so I am going to be creating one that is easier to read and I’ll probably update it here and also post it to facebook.

It’s time to vote for week 4, so get your votes in now! 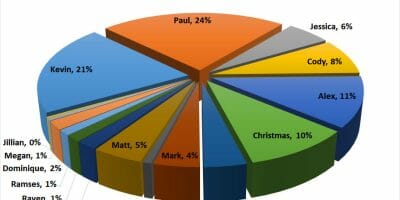 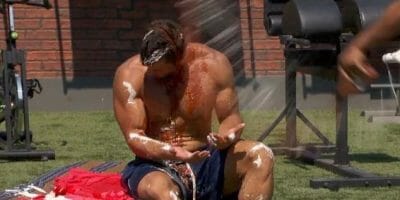 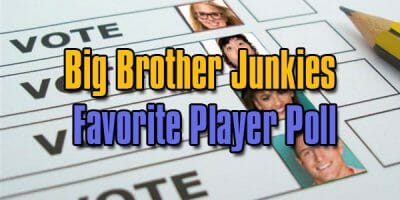