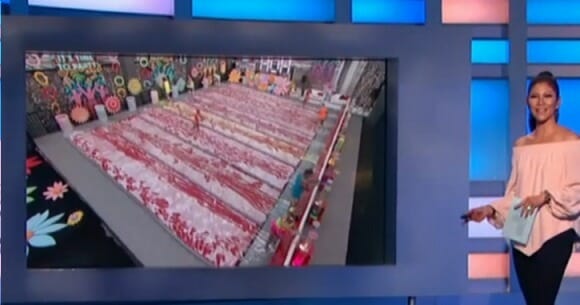 As you know by now, the HoH competition is going on and I know you’re interested in finding out who won, so I’m going to skip my typical ramble and jump right into it

Watch the HoH play out here for free

Ok, I am off to bed. The HoH reveal is soon and I never care about that. Ever.  By the time that breaks up, I will be sleeping in my chair so I am going to get some rest. Mel will cover any highlights I missed tomorrow and I’ll be back tomorrow afternoon for the nomination coverage!