Big Brother 20 – Round One Of HoH Competition Results 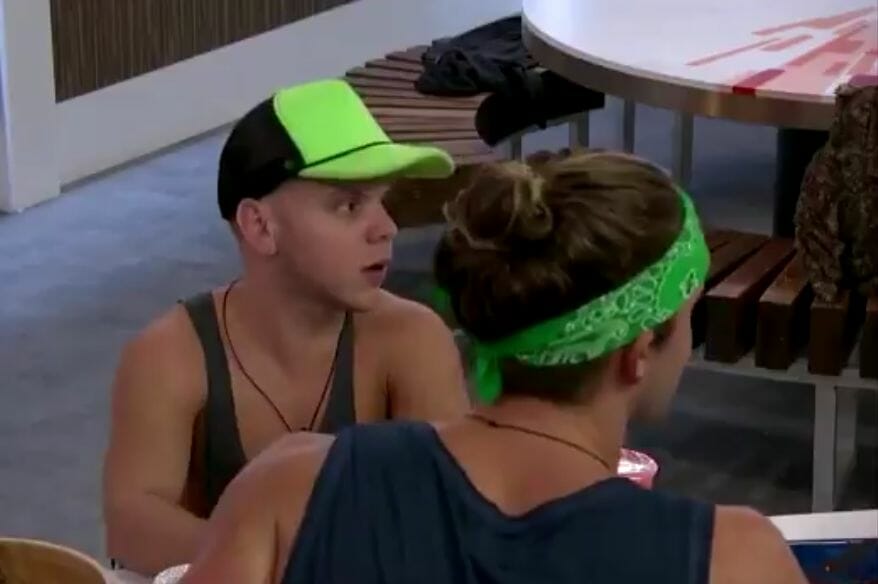 The final 3 is locked and loaded and I’m going to be breaking down the chances of each person winning depending on how the first two rounds go.  Put simply, if JC loses both rounds 1 and 2 of the HoH comp, his odds of winning BB20 drop to about 0% because Tyler and Kaycee are taking each other almost guaranteed.

If this is your first season with Big Brother, let me explain this process now. The HoH competition will be played in 3 stages:

So, if you’re wondering, the loser of round 1 and 2 can still sit in the final 2 so long as the final HoH picks them to sit next to. Round 1 (tonight) guarantees nothing but the winner having a 50% chance at winning the final HoH

Got it?  I explain this every year but I don’t think it gets any easier to explain or I at least don’t get better at explaining it. I’m sure there is a much easier and less confusing way but that’s that.