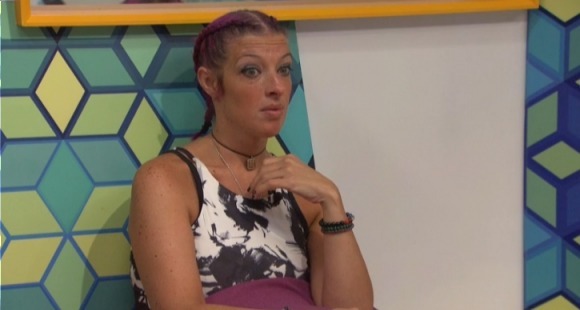 It’s a very important day if you’re a fan of Tyler because he needs to win (or his allies) or he faces a serious risk of eviction. Luckily he’ll have 4 people playing for him, so the odds are in his favor, but there is still a huge risk.

Kaycee was apparently picked as the hacker pick to completely throw everyone off, and Brett and Scottie were chosen as well. This means Tyler has Brett, Angela, and Kaycee playing for him while RS has maybe Scottie and herself. Seeing as there is only 1 person who possibly wouldn’t use the veto (Scottie), odds are extremely high that RS and Tyler won’t be the final noms come Thursday night.

My guess is that it’s going to be a relatively quick POV today as it is likely the one that was supposed to be used between the two HoH comps during double eviction. Comps like that are usually pretty skill based with a lot of dexterity or athleticism required. Needless to say, I’ll be shocked if Tyler is still nominated come Monday and even more shocked if he’s evicted.

Let’s get to some updates…

Updates to the veto comp when I learn for sure

Back to feed updates

ABOUT US
FOLLOW US
©
wpDiscuz
419
0
Would love your thoughts, please comment.x
()
x
| Reply