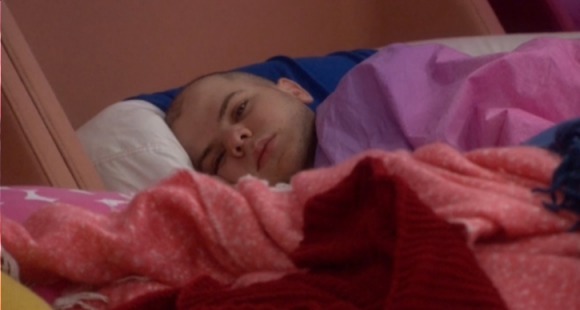 Good afternoon, everyone! It’s an interesting day in the Big Brother house as it’s veto day and will give us a better idea on who will be the final noms come Monday.

The players picked for the veto competition were JC, Tyler, and Sam which means… well, I don’t know what it means, really. The problem is there is no real structure to the ‘other side’ of the house so you have situations where Bayleigh telling Rachel secrets she probably should have kept to herself (like revealing her power). I’ll probably create a long rambling thread on the weird dynamics of the house soon enough so I don’t want to get into it here, I’ll just say that the non-l6 side of the house is just confusing.

Because of the lack of organization, it’s really hard to say who will do what if they win. I’d assume JC would keep the noms the same, and Tyler will probably throw it if he can, but Sam would likely save Brett over Rachel if she were to use it at all. The biggest move will be if JC wins and saves one of them which all but guarantees Scottie goes on the block and likely home, but I’m just not sure JC is ready to show his cards yet – if he even has cards.

Let’s roll with some updates… 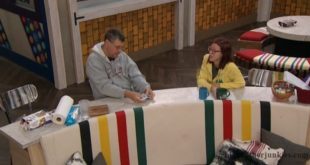 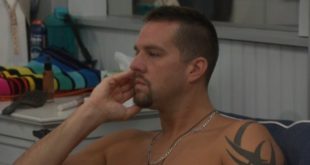