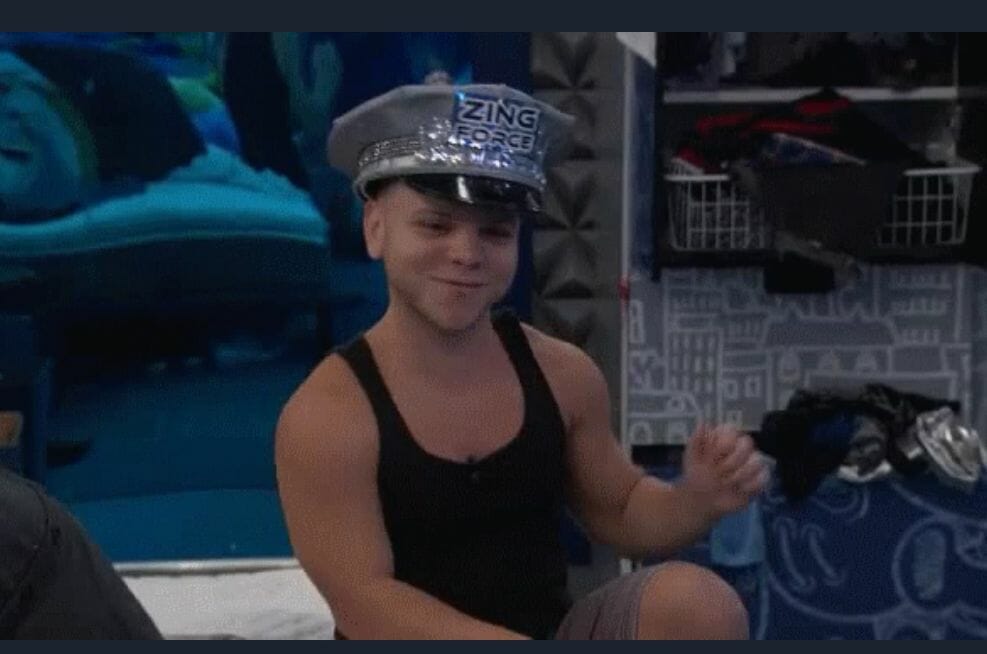 Good morning, I hope everyone is having a great weekend. I started with a pic of JC for two reasons. He’s the only person left in the house who hasn’t won a comp and because I like him. I got up super early to type this so I get to choose. (not really, Steve can delete half my post if he wants to) Steve gives me this great place to recap BB and I thank him for it. (need to do a little sucking up here so he leaves my pics alone)

We’re about 2/3 through the season and it hasn’t slowed down yet! It took until around day 60 (not sure what yesterday was) for Sam to actively start playing the game, ask NOT to be sent to the “little house” and for the hg’s to notice the kitchen island was on wheels. 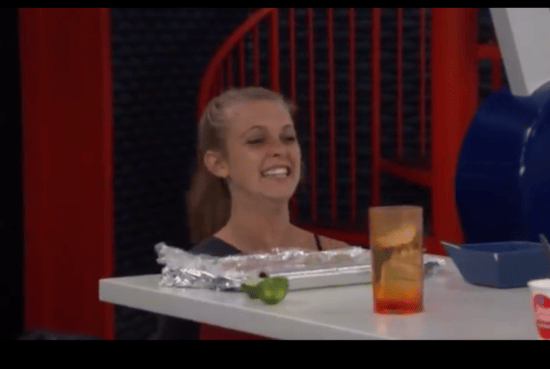 During the veto comp: 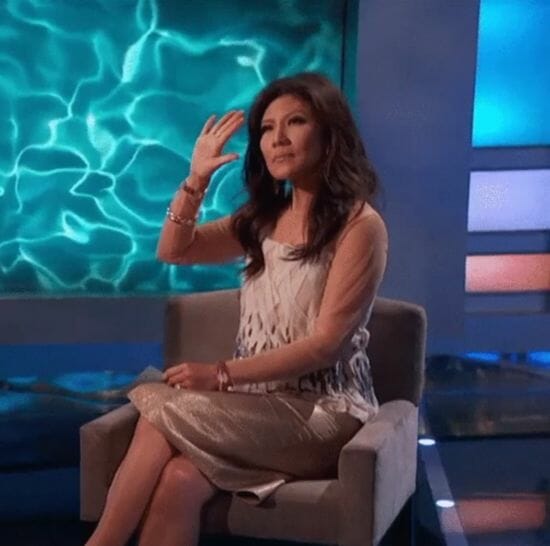 Julie gave her weekly Q&A interview and said some not so nice things about Angela. She was asked what she thought of Angela and Brett’s goodbye msgs. She said Brett was doing it for the cameras but said Angela was a mean girl who was an unhappy person. She said the things Angela said in her msg was more a reflection of who she is as a person. I get that Julie’s probably had some stress lately but damn girl! In her opinion, what Brett does is for the cameras but what Angela does is because she’s a mean person? Maybe Julie should stop and realize half of what Angela said was repeating the words Rockstar said about Angela. Julie’s never had a clue what going on in the house and that’s fine, she isn’t into it or a feed watcher. Since she isn’t, I don’t think she should be saying such nasty things about any of the hg’s. (trash their games, sure) Yeah, she hosts the show but it doesn’t mean she knows anything going on in the house. She’s said her families favorite player of all time is James from seasons 17 & 18. That alone proves to me she should stick with saying “But First” and leave the personality assessments to someone else.