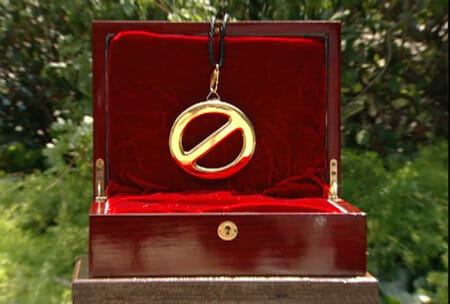 As you may have realized by now, we had to change the avatars in our comment section. I explained it here but I figured I’d link to it again so people know why things look a tad different

Alright, on to the spoilers…

The PoV competition was tonight and it was a big one for Sam (although I don’t know if she realizes it, yet). Right now she is the current target by more people than she’d like to know, so it was pretty crucial if she won the PoV to save herself this week.  Did she? 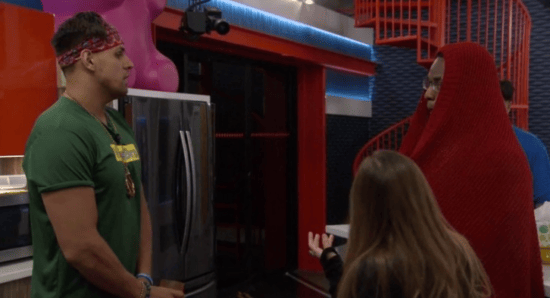 Seeing as everyone is paranoid about getting blood on their hands this early, it is unlikely that Faysal (or Fessy) will actually use it.  There is a very good chance that either Steve or Sam will be walking out of the house on Thursday night. Even if Steve isn’t the person to go, I’ll be happy to have predicted he would have been damn close to the first! (Yes, I care more about being accurate with my predictions than who actually remains in the house)

Alright, time to jump into the feeds to see what’s going on:

Update in the morning