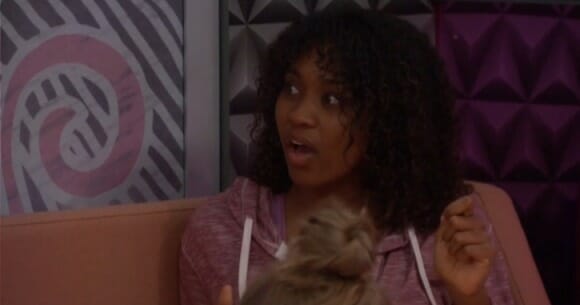 Even though the house has been insanely slow, I have to create a new thread because the comments get so long! haha

There isn’t much to talk about since nothing happened this afternoon, so I’m just going to get into updates

I’m off to bed. Haleigh is planning her house meeting tomorrow, so that should be fun!