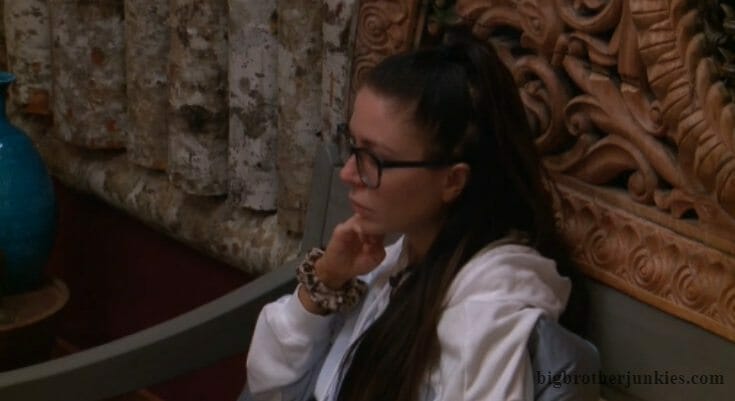 It’s Friday afternoon which means nominations today! It also means the Prankster twist comes out and that means the person who wins will control one of the nominees this week. That means if their nominee is removed from the block via veto, the prankster selects the replacement nom. Quite a bit of power, but it doesn’t appear to come with safety so we could find ourselves in a situation where the prankster is sitting on the block and has to decide who will sit next to him or her.

(For example, Nick wins. He is nominated with Christie. Christie wins PoV and saves herself. Nick then decides who the replacement nominee will be and it will likely be the person he has the best chance at beating)

There is a reason that I used those two in my example because they’re currently on track to be the nominees under a normal week. Holly has already planned to nominate the two, but who she will nominate when she finds out she only has 1 selection should be the interesting part. I am guessing Nick but anything can change.

Regarding the punishment, Cliff, Nicole, and Jess have to make pies and throw them in the faces of whoever it tells them to. Last night at 3:15, the house woke them up and told them to wake someone up with a pie to the face. Nicole got Nick. Cliff got Tommy. Jess got Christie. 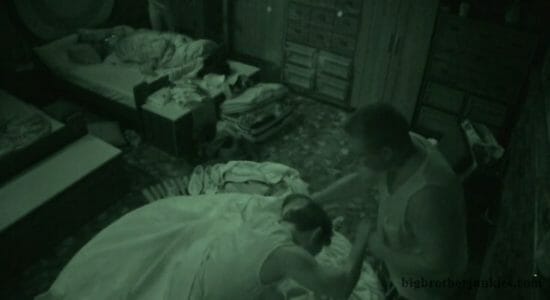 BBJ Pet of the Day!

Here is Fenway sent in by Jen! Fenway saw her birthday gifts and was very happy! 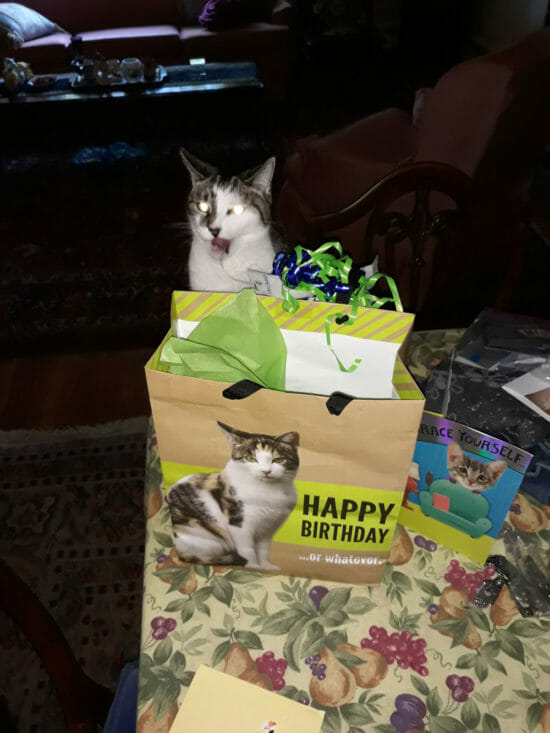 Also, a big huge thank you to everyone who has donated recently and this season! You guys are great.

Ok, we’re waiting around now waiting for the prankster reveal but here are some updates:

10:40 am – Jess has been up in the HoH room painfully talking Holly’s ear off while everyone else is hanging around the living room 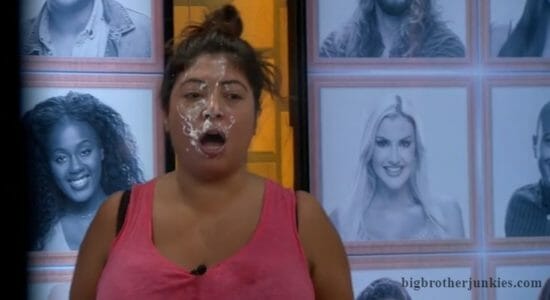 Holly is a little bothered how Christie swore on everything that she’ll be happy to be used for anything if she stays in the house, yet showed hesitation when Holly asked her to be a pawn.

Meanwhile, Nick heads off to take a shit but before he does, he thanks America… 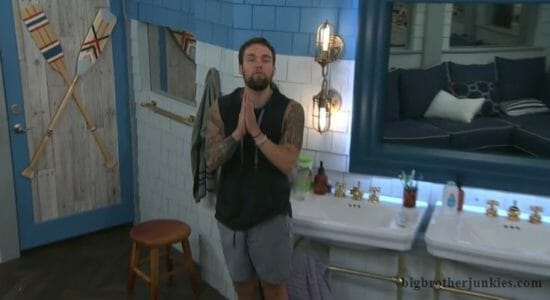 Nick is saying he won the Prankster

1:50 pm – Feeds have been down for roughly an hour or so. I expect them back up soon with noms

2:10 pm – Feeds back. No noms it seems just a switch to the smaller table. Weird?

3:00 pm – Waiting around for noms. Not a ton happening today 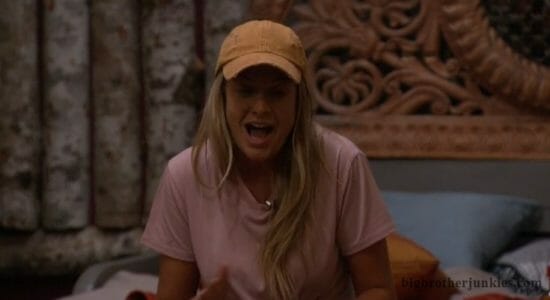 She is talking about Nick… again

Christie, on her sister, never said she’d throw a comp.

Jackson goes down to get Nick. Let’s get a fight going

Nick joins and Christie tells him that she’s really upset because Nick told Jackson and Holly she (Christie) would throw the HoH competition. Nick denies it

They go back and forth for a while and it appears neither ‘lied’ about the other person. They agree they probably interpreted Christie’s comments about feeling safe different

Christie – “You say what you say when your back is against the wall”… haha. Christie of all people to Nick.

These arguments are tiring because they’re just repetitive and pointless.