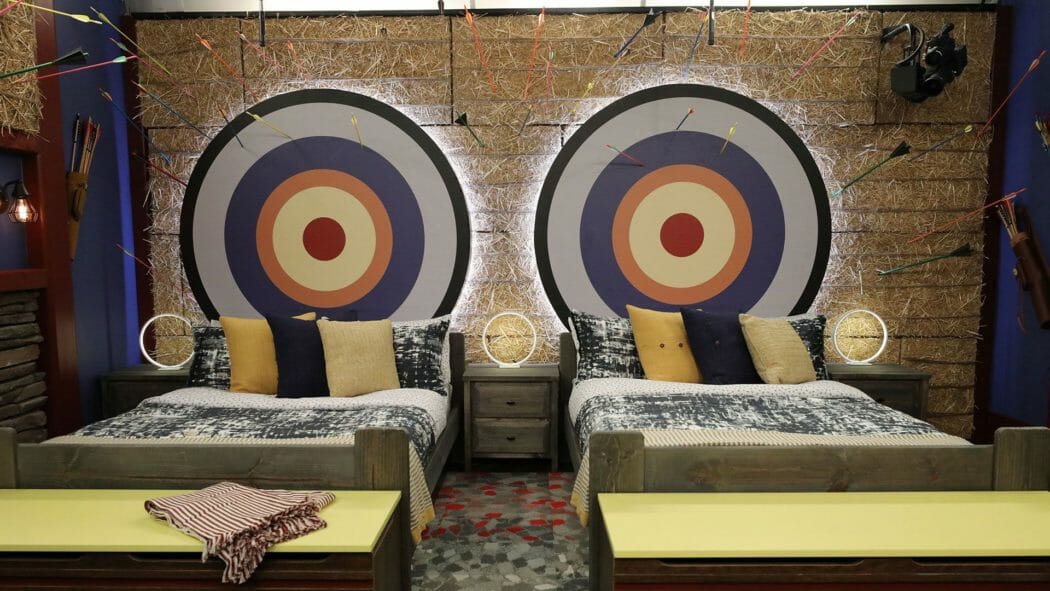 With only a few days to go until the season unofficially begins, the game is currently being played and things are already being leaked. More on that later, but for now, pictures of the house have ‘leaked’ and we have a camping theme this summer.

I’ll be honest, I never really cared much for the theme of the house. They can play in a cardboard box and I’ll be happy, but this isn’t all about me so I will share what they have released for you! 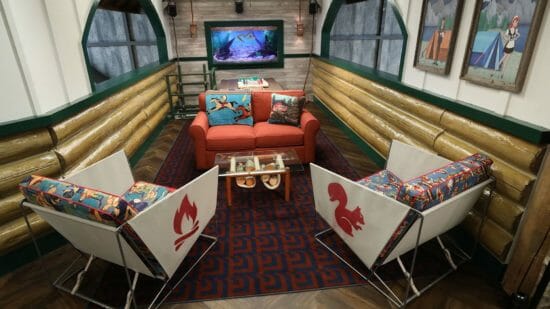 This is the place they go and play chess or watch the drama unfold from above, but I can’t tell if they walled it off or what is going on with that. It’s typically like a bridge but now it just looks like a room. 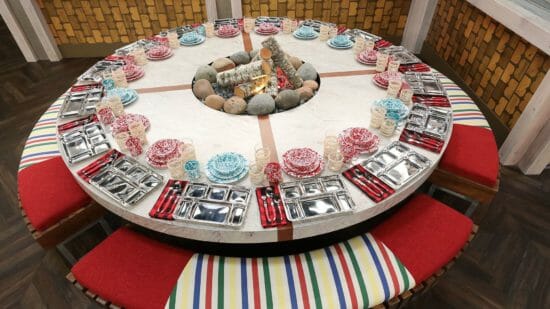 It’s a table. Not much to say about this. Has a fake firepit in the middle. 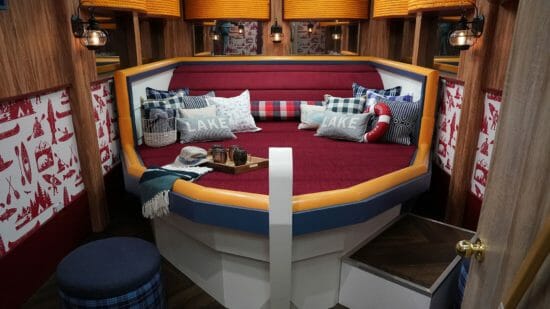 This is my favorite room because almost every season they make it look comfy as hell and this year is no different (although I’d prefer U or L shaped couch rather than a weird bed). 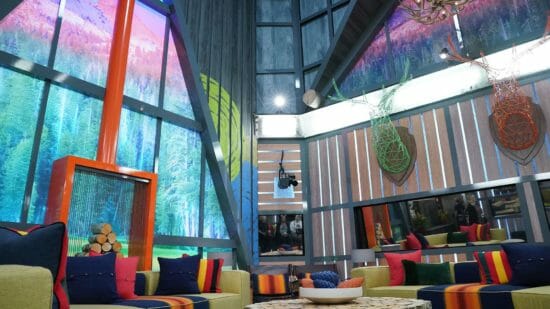 Very weird looking living room this season. I  guess it stays with the theme because of the logs and the deer made of wire on the wall?  (and if those are like bucks or something and not deer, save it. I don’t care) 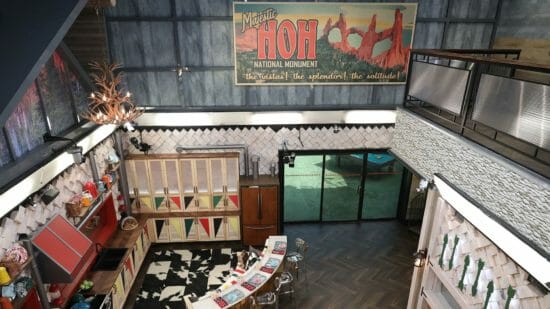 If you look real close on the bottom left of the picture, you can see the kitchen. With this picture, we may as well have a Google Satellite photo of the house because you can’t see anything. 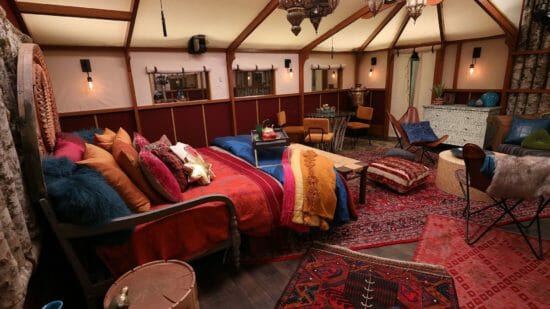 Not much to say about this. Looks like a nice room and feels a bit like a cabin so they did good sticking to the theme. Looks very comfy. 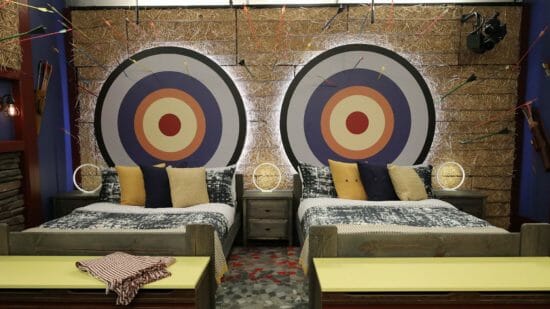 For the sake of the houseguests, I’m going to hope those arrows in the wall are fake. Btw, I’m pretty sure these targets are supposed to represent last season with The Hive’s reign as HoH. Most completely missed the target. 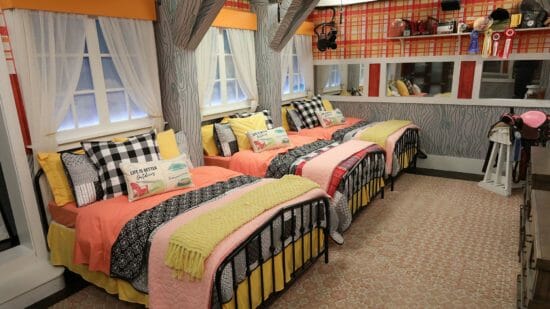 This is the inner part of the trailer you’ll see in the next image. It’s basically half of that big room that is cut in half by a divider and this year they made it seem like the inside of a camper. 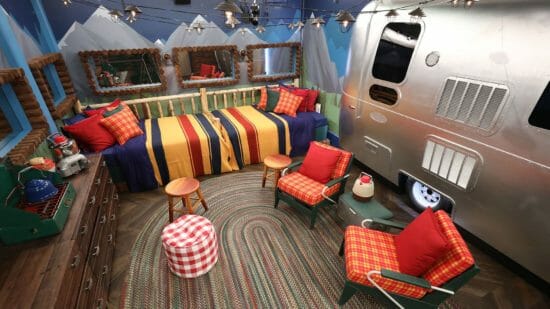 As mentioned above, this is the ‘outside’ of that camper. Hopefully, there are more beds off screen because there isn’t much sleeping space 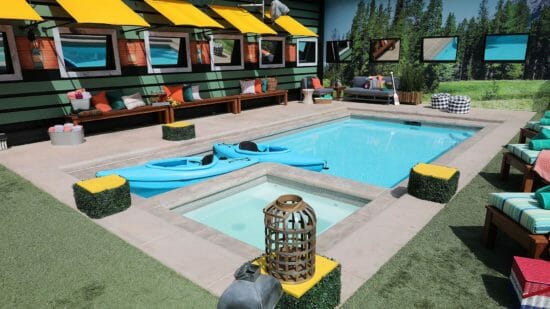 Here is the outside which looks exactly the same as every other year except they added some birdcage looking thing. I guess the decoration budget ran out before they got outside.

So that’s the house. What do you guys think?