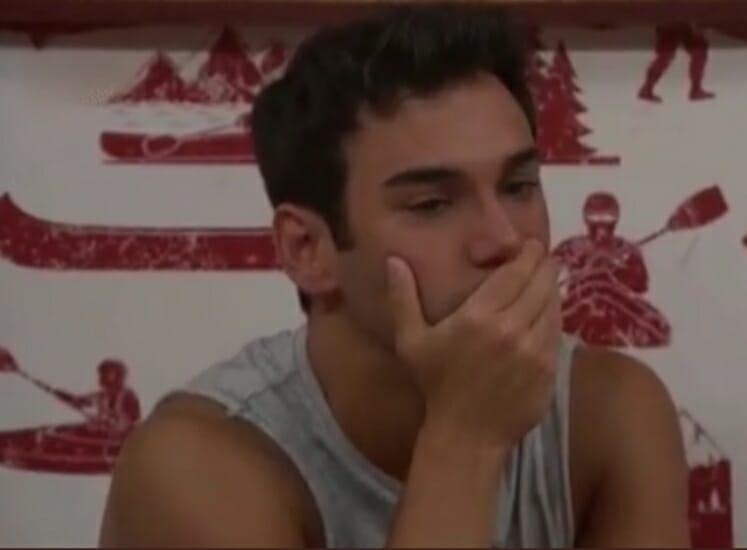 With a nearly amazing but then super disappointing week wrapping up, we’ll soon be down to 12 in the Big Brother house. I don’t want to start any trouble here, but tonight should be evicting the fourth minority player in a row. Not a good look. I am well aware that Bella deserves the eviction and this is 100% a result of her terrible gameplay and huge mouth. Her eviction tonight has 0 to do with anything other than Big Brother related stuff. However, it’s just not a good look overall.

In fact, the whole season hasn’t been a good look. You have Kat apparently not even feeling comfortable living in the same house as Jackson now, Jack making dumb comments all the time, Jackson sneaking food left and right, and a bunch of other people just sitting back and letting Christie and Tommy run the entire game, the season is quickly losing its shine.

On the bright side, there is an endurance competition tonight and you’ll have a ton of people rooting for Nicole to pull it off.

We just badly need a big move. The move Cliff was supposed to make this week. Something to light a fire under this crew. We’ll see what happens tonight after the HoH competition.