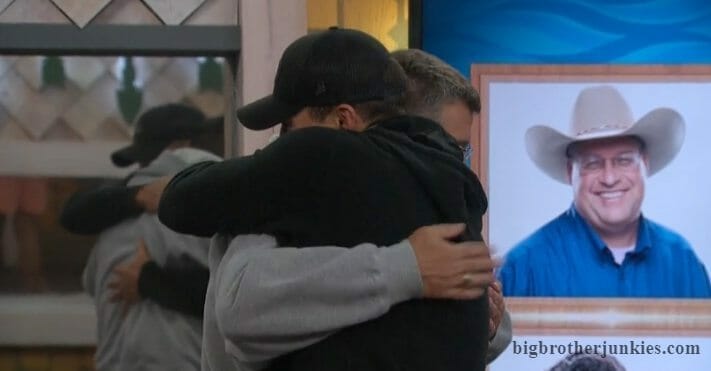 I wasn’t going to make a new post about nominations but the other thread was getting large, plus there is something I wanted to correct from my previous thread.

I spent the day thinking about the move by Nicole (I have a very awesome life) and I’m not as sure she made the right move as I was earlier in the day. This is all because of my error in the remaining numbers.

Earlier, I basically summarized that Nicole didn’t make a bad move because she or Cliff have to win the next HoH and their best strength is mental and their biggest mental competition was Christie. That is still correct, however, I forgot that Thursday turns them into the final 4 where the veto is the most important thing to win. That is because the veto holder is the sole vote and ultimately decides who ends up in the final 3. It doesn’t matter who becomes HoH because one of them are guaranteed to go home if Jackson or Holly win the veto.

Here is the problem:

This means if you’re going to go based on strength, Jackson was far and away the biggest threat to their combined game of making the final 2.

Let me reiterate that I really don’t know the best solution because there is no best solution. One route is a harder path but retains jury votes. The other is easier comp wins but look like the house snake. In the older Big Brother days, playing the game like a snake didn’t hurt with the jury as much as it has in recent years. There also is no real saying how much of a snake Nicole or Cliff would look like by going after Jackson (or if the jury would care). I think the jury may be happier to see Jackson in jury than worry about Nicole betraying an alliance. While the fans are more anti-Christie, I think the jury is far more anti-Jackson right now so betraying him and getting him out may have actually earned favor with them.

It’s all really hard to say. What I will say that Nicole and Cliff were already in a really tough situation and picking your poison is probably the best way to describe it. They still have to win comps moving forward because there is 0 chance Christie, Tommy, Jackson, or Holly are taking one of them to the final 2 if their partner is still in the house.

Oh, and almost everything discussed here becomes obsolete if Tommy wins the veto tomorrow which guarantees Cliff or Nicole leave on Thursday.