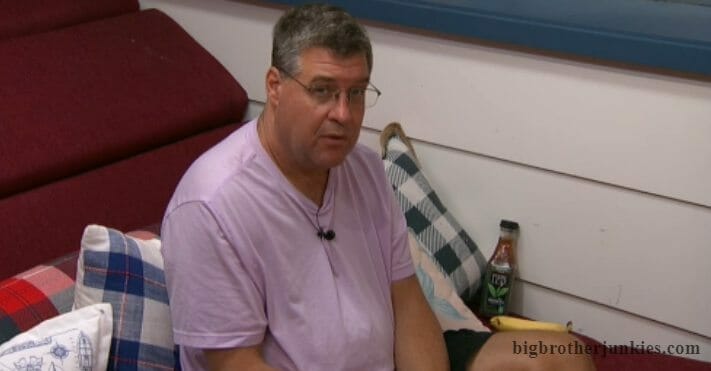 As I mentioned earlier, I had some stuff to do today but I have made it home before the veto finished, so mission accomplished!

I have no idea what to think about this house. It’s hard to keep track of all these deals they made and what they think they’ve made with each other. For example, Holly said she’d throw the HoH which clearly happened, but she also said she’d throw the PoV which would be insanely stupid to do. It doesn’t sound like she’s going to, but this has been a crazy season so you really never know.

The really sad part is Cliff not only believes that Holly may throw it but if she does win for some reason, he thinks she’s going to evict Jackson (!!!). He also still thinks Jackson will take him (!!!). Someone, please pass me whatever Cliff has been smoking this past week because I need some.

Here are the quick scenarios of veto –

So, in 2 of those scenarios, the final 3 is Jackson, Nicole, and Cliff. The other 2 it’s Nicole, Jackson, and Holly. Basically, there is a 50/50 chance between Holly and Cliff for that 3rd spot (barring any flip. I actually think Cliff would change his mind and take Holly because she’s weaker.. but this is Cliff)

We’re about to hit 5 pm and feeds are still down, I’ll update when they return with the winner!

As I predicted for the last week, Jackson won this PoV.

Jackson heads to the bedroom to talk a bit. He says “I’m going to the final 3 with Holly!” 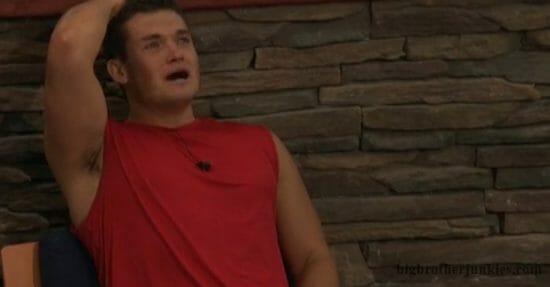 Congrats on winning BB21, Jackson lol. I can’t see how he loses now unless the jury hates him.

That is crazy. Sorry on 4th place, Cliff.

I’m not going to shit on Cliff for this. Yes, he was a fool for believing Jackson will take him to the final 3, but that doesn’t change anything. Jackson was going to take Holly regardless of that deal so the only way I’d shit on Cliff is if he won this veto and then took Holly over Jackson, but he didn’t. Cliff had a hell of a run and is a really solid dude. His game moves were mediocre but he stuck with his guns all year and can go out with his head high. Nothing to be ashamed of making it as far as he did. He beat many odds from his age alone, then when he survived those shaky middle weeks, it was impressive.

Cliff could and should regret taking Holly to the final 3 because there is a very good chance that Jackson was going to take him over Tommy, but it is what it is. He made a promise to Jackson early on and stuck with it.

Now Nicole offers the HoH room to Jackson and Holly because they feel bad for her (Holly). This is fucking painful