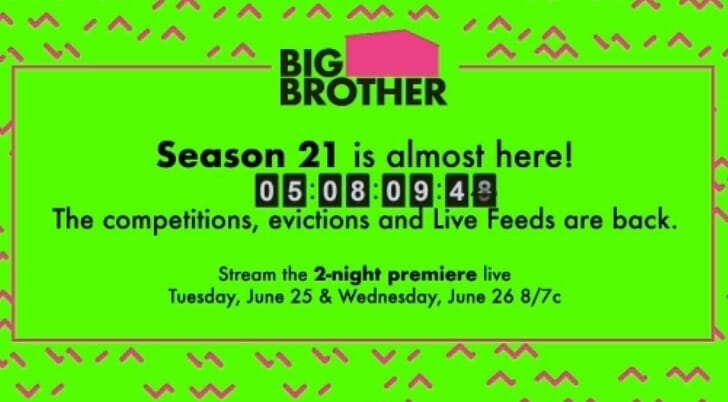 The season hasn’t even aired on TV yet and we already have our first spoilers of the season!

If you turn on the live feeds (get them here!) and flashback to around 9:38am, you can hear some audio of what is going on in the house. Production screwed up and let it leak for quite some time and here is a sample below:

It appears Christie has won the HoH this week!  I am not going to update the header because anything can happen over the next few days (another HoH comp or something crazy) and don’t want to feel stupid having the wrong HoH on my site for nearly a week. However, I’m fairly confident it will remain this way so it’s interesting to see what she’ll do.

There is some confusion because Christie did mention something about ‘Michie’ (Jackson) nominating people already but she could have been referring to him throwing Cliff and Jessica under the bus. It’s hard to tell. Maybe there was already an eviction on day 1?

Stay tuned and I’ll update if I hear anything else.