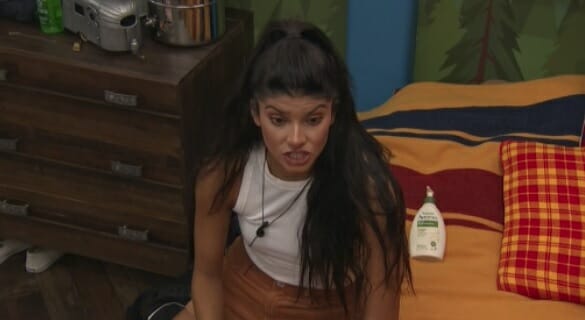 Helloooooo, everyone! I haven’t blogged in awhile, so I’m going to catch up real quick on what’s been going on in the house. But, since Steve’s working today, you’re stuck with me yet again. Before I begin, however, let’s talk about Sam’s DR sessions. I know production tells them to get all excited and loud during the DR, but Sam takes it to the extreme and I actually had to block my ears every time he talked during the last episode.

Okay, on to the updates:

Kind of OT, but is Nicole wearing LuLaRoe? I can’t imagine that print on any other leggings. Okay, now I’m getting catty (unicorny?) Stahp, Melinda! 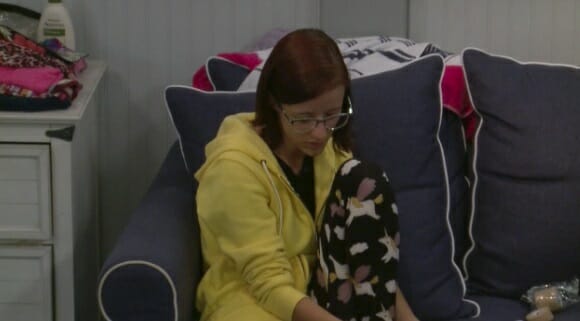 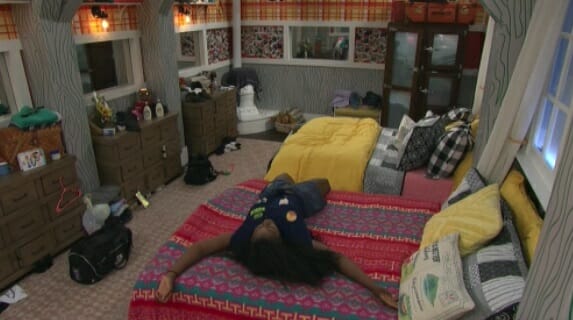 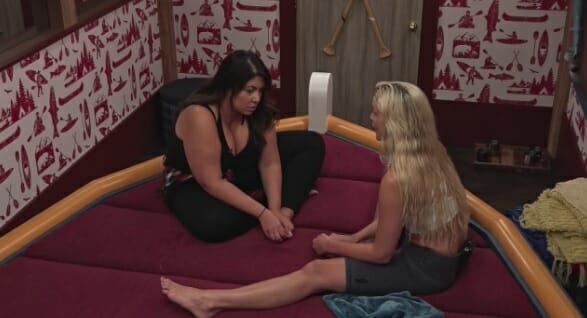 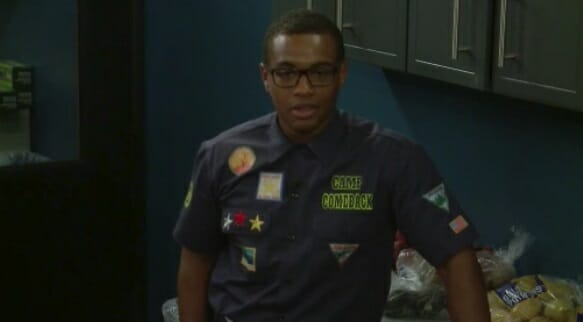 5 minutes until the episode starts, so I’m leaving you here! Steve usually works late on Sundays, but hopefully he’s back in time for more updates later. As always, you can discuss the episode on this post. 🙂