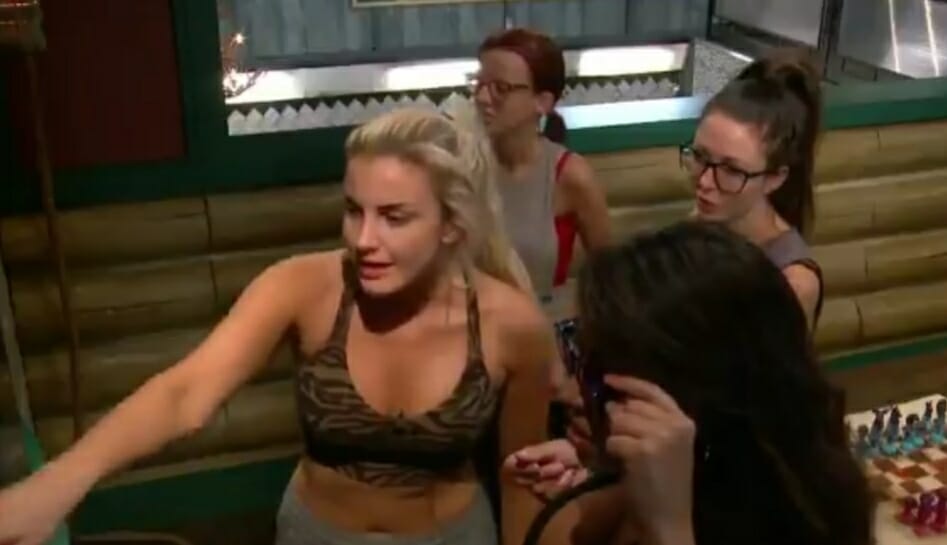 Good morning to everyone! I wish I could say I survived my move but I’m not really finished. I’m in the “for now” house. (that’s what my granddaughter calls it) I still have things to move, clean, repair, etc. so I have this week to take care of all of those things while trying to locate the silverware at the new house. I’m not a pack rat but living somewhere 15 years, you accumulate a lot of stuff, regardless.

I tried to stay up to date with the feeds but I’m sure I’m lacking so please be patient with me for a few days. I was so bummed that when the house finally broke apart was when I had to take a break. I’m just so glad it finally happened and it seems we only have to get through a veto ceremony today to seal the fate of one of the Jacks. As long as Kat doesn’t flake out over something with Jackson, it looks like Jack will be leaving.

This will be a short recap for me, not only because of the move but also, I haven’t even seen last nights show! (No tv yet) It wasn’t online last night by the time I had to crash. I’ll try to catch it later today on Access. As for the feeds, I’ll give you what little I’ve gathered.

Cliff is either the next big target or the crucial person to get on your side if you’re the 4. Sis asked to talk to him last night which was weird since she’s had the least to do with him all summer. She promised him safety from Jack and herself if she keeps Jack. Cliff rolled his eyes when she left. She reported back that she thought the talk went well.

Nick Talked to Tommy about moving forward together, how he’d like to keep Nicole and about not trusting Christie.  I understand Nick trying to play both sides but he does it by talking, not listening. During a conversation with Sis and Jack, Sis said she didn’t completely trust Christie. Nick took that and started talking about trying to get rid of her in the double. He could’ve gotten ammo to use against them but he gave it to them instead. Besides, Sis said she didn’t fully trust her. She didn’t say she was trying to get her out.

Christie’s been slingling her tears all over the house and saying Jackson is evil and has to go. I know Jess has been slow to stop buying into her BS but Nicole had been there to point it out which I’m loving!

Naturally, Nick had told Sis that Jack doesn’t have the votes to stay which ruins a blindside in most cases. I’m not even pissed at him for it because with as much as Kat gives away and Jess accidentally tells Christie, this was never going to be a surprise. It isn’t the smartest play for some of them anyway. Kat and Beth should definitely be upfront with Christie to help them moving forward. Beth could say she has to vote to keep Jackson because even if he messed up, he’s her closest person in the game. Kat could just blame it on Jack trying to get her evicted last week.

Christie compared herself to Vanessa. She’s fine with being seen as a Vanessa (she’s no Vanessa, maybe a little bit of Amanda from BB15 tho) but said she doesn’t want to be portrayed as a crazy person or a mean girl. (too late) 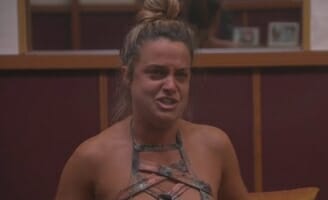 The arguement with Christie, Jess and Nick had something to do with Chriatie claiming Nick swore on a bunch of things that he would vote to keep Jack this week. I don’t know if he did or didn’t but I think that came out.

Jack was talking to Christie and swore on “his kids” which has Twitter all lit up. Does Jack have kids? Did he mean if he had them? No idea. 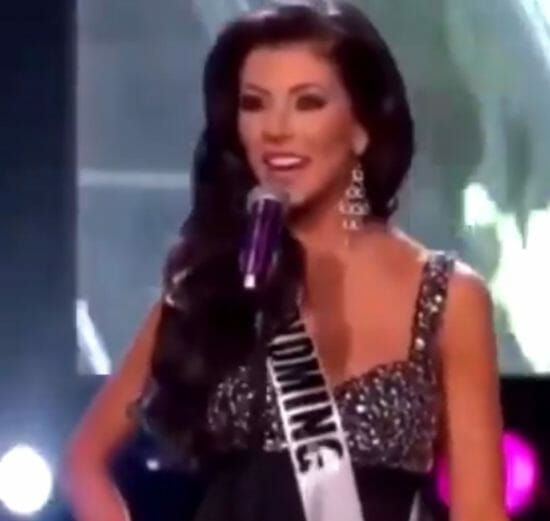 Sorry for the pitiful recap of yesterday and I’ll do better this week, I promise.