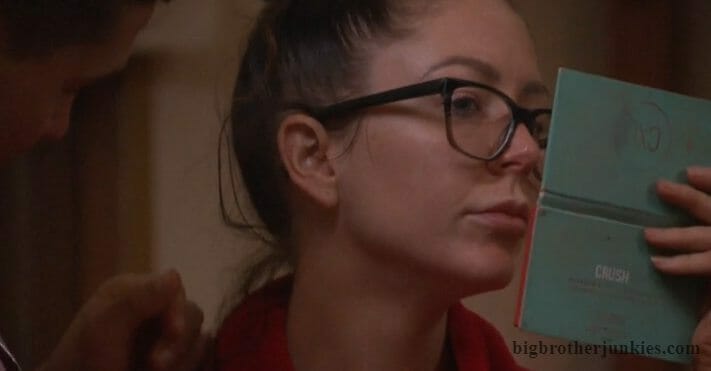 It’s a big night in the Big Brother house as the fourth person is being sent to jury which is typically the time they do any twist they plan on doing. The fact that they had prank week this specific week may have just been a coincidence, but I’ll be shocked if the night goes off normally and 7 people are in the house tomorrow. I am expecting a reset rather than a jury comeback which would be nice because fired up Nick can return and hopefully stir some trouble.

And as I’ve said a billion times before, I rarely actually root for anyone. My main goal is to see a good show and cover entertaining feeds so I always root for who will deliver that regardless of how much I actually like the person. I don’t really like Christie, but certainly didn’t want her to leave over Sis. I’m not a fan of Nick but I’d prefer he stay another week. It’s all about good feeds! I also think that’s why this blog is somewhat successful because we typically don’t ‘stan’ anyone.

As I mentioned above, Nick will likely be the one voted out tonight which builds Christie’s final 2 resume more and more. For some reason, she is recognized as a ‘comp beast’ (despite only winning 2 comps) and now she is adding how many times she survived the block. Combine that with having fairly good jury management and I’d say she’s currently in the lead to win the game if she’s in the final 2 (Tommy is a very close second).

Tonight, the HoH competition will play out on the feeds. I’m not sure what type it is. It could be anything from the wall to the one where balls drop from the roof and they look for coins. Either way, you can get the live feeds for free right here.

Here is Daisy sent in by Crystal!  Very cute photo. Thank you! 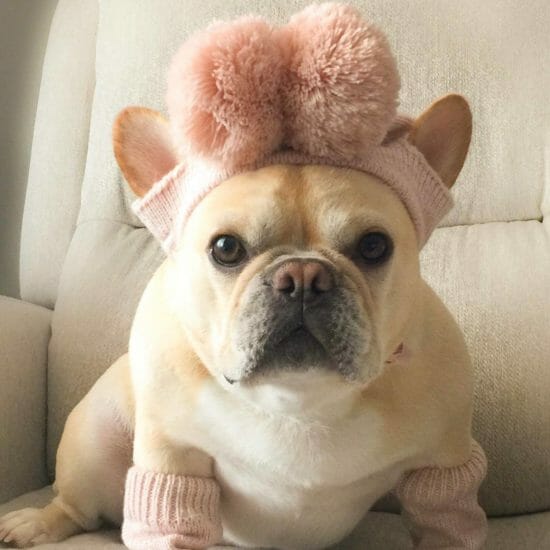 Check back in a few hours for the live thread