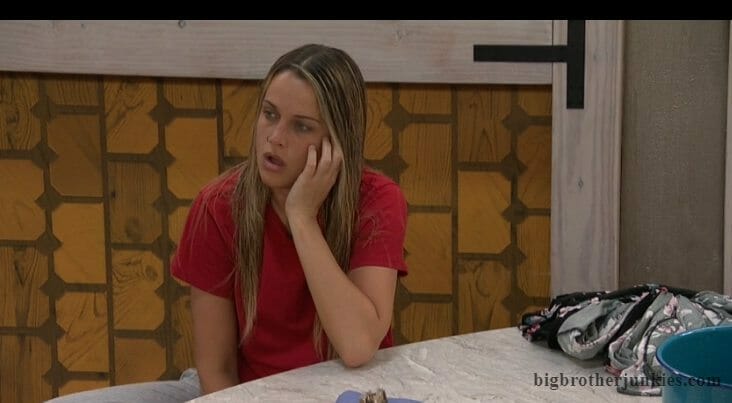 Another week, another power shift in the Big Brother house. Poor Nick must be going crazy just as he picked Tommy and Christie to suck up to, the other side wins. 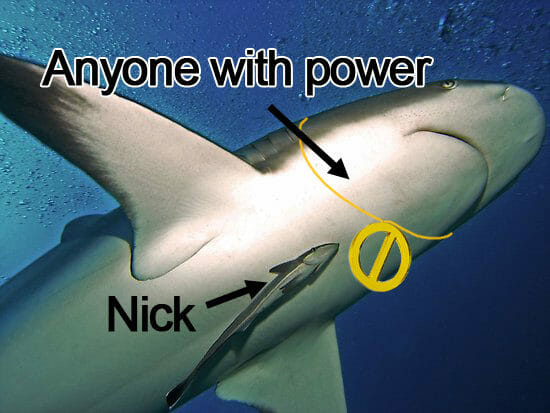 It has to be a bit tough on Nicole as well considering she just bet on the wrong side and lost as well, although she’s not nearly in danger as Christie is. Not that I think Nicole made the wrong choice, but I’m just saying that’s the way this show goes. You bet on one side and hours later the entire dynamic shifts. Nicole really had no choice but to go with Cliff because that’s her closest ally. She’s bottom of either side she chose, so going with the person you trust the most is the best thing to do.

Luckily for her, Christie is the target this week, although Nicole should be going on the block with her as a pawn. Assuming Jackson keeps his original plan he had pre-HoH. Things could quickly change with one conversation with Holly.

Tonight I expect a lot of chatter until we eventually get the HoH reveal which I never really care about. So, updates in the comments and a recap in the morning!