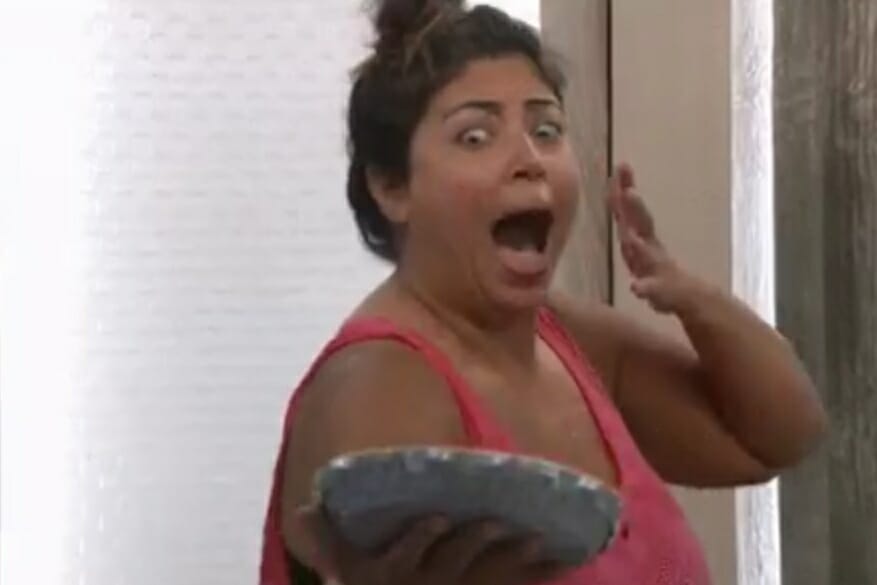 Good morning BBJ fam! Yep, it happened, Christie is still in the house and Sis is heading to jury! I cant wait until they regret the decision to keep her and it sounds like it may already be happening. I’m not saying that to be bitter because as I said yesterday,  I didn’t care who left and I could see an upside to either. It’s the one positive for the seasons we end up with a dislikable cast.

I know everyone’s already moved past Sis being evicted because a new hoh has been crowned but (full disclosure) I had something come up last night and I haven’t seen all of the live show yet.  I was going to try to watch it this morning but Fridays recap already gets posted later than the others, so I thought I better wait. For once, I’ll probably be sticking to an actual recap of feeds since that’s the only thing I’ve seen or have to talk about. (Lucky you! No gardening problems, car being towed or moving drama this week. No matter who went home last night, ya’ll must think you’ve hit the lottery today!)

Now, that doesn’t mean I haven’t seen anything from the show so I’ll just ask this now, what the hell was Jul-e-e thinking? (I’ve said for years her stylist HAS to be high with some of the choices that are made and after last night, I personally feel I’ve been proven right) 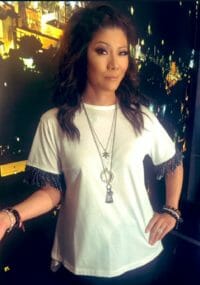 As I said, I don’t have much to contribute and I’m sure you all know more than I do.  I know Beth was a little shook when she voted and could hear the audience groans.  She said she couldn’t even do her shout outs because she lost her train of thought. (How will we ever f*cking survive without hearing Beths shout outs?) 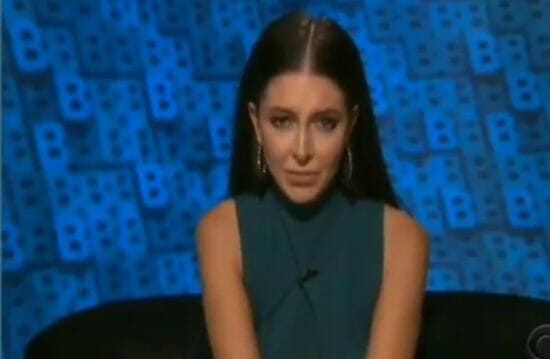 I figured I’d toss out the F-bomb myself and give my own shout out to Sis as a farewell, don’t let the door hit ya and you know the rest. This is probably a more fitting farewell to the mastermind player, we humbly refer to as Sis: 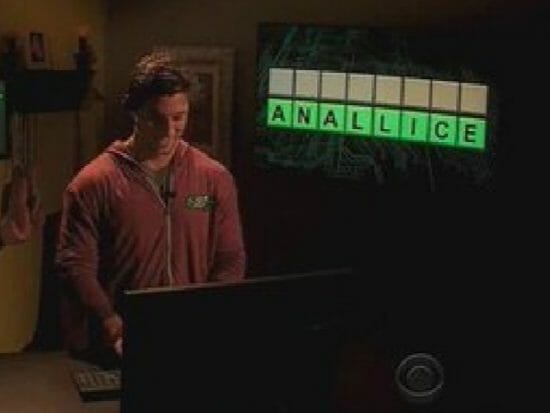 Beth won the hoh comp with an impressive perfect score.  Afterwards, she told Jackson she was worried because she’d  made a comment about learning to shoot. (I guess she’s afraid America won’t like her if they know she grew up shooting guns. I’m also guessing the comment was related to her ability to aim well in the comp) 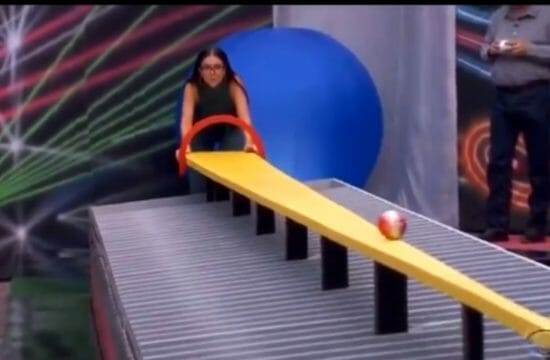 It a way, Beth is kind of simple minded to me but in another way, she’s sort of complicated.  She has to be the most image conscious player in the game, even more than Tommy. Many of the things Tommy does are for AFP but Beth is truly worried about the way people will see her long after the game is over.  Jackson’s image conscious too but his is more in the form of paranoia. There’s footage going back to the first week of feeds where Beth’s scolding Jackson about things he’s said and how she wants them to be “portrayed” as a shomance. I say she’s complicated because she spends so much time trying to create a narrative for Jackson and herself, fakes tears and concern for people in order to be seen as nice and caring, (she’s admitted that by the way) talks about being a conservative girl who is modest and private with her sex life and body. Yet, she plays hide the watermelon with Jackson all over the house, on camera, for 2 months AND when she’s been told repeatedly that we can see it. Never mind, maybe it isn’t complicated, maybe this points more towards her just being simple minded.

We also found out we’ll be voting for a prankster to secretly take over one of Beths nominations. (I’ll be shocked if Cliff doesn’t get it because of the tv only viewers)

I have no idea how the nominations will go but there’s been a lot of speculation. Some people think Beth will make 2 and then one of them will be replaced. Other people think there will be an announcement saying she only gets to choose 1. We’ll know soon enough so I’m not going to waste time trying to guess. Twists put me in a bad mood anyway so I’m just moving on and waiting for people I don’t like to get some pies to the face!

Have a great Friday.