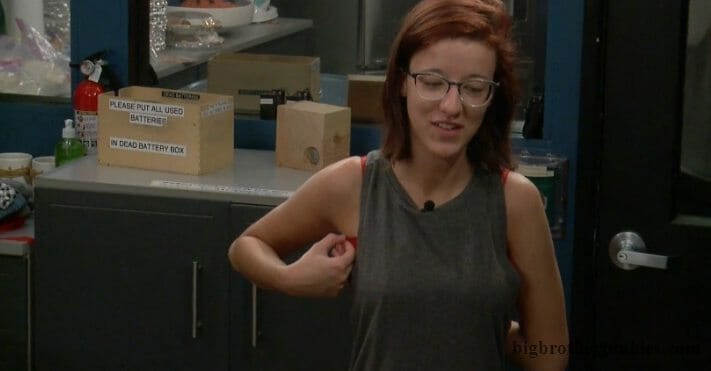 Nick’s quest to remain in the house continues today, but it’s a quest that he will likely never complete. Despite what Holly, Christie, Jackson, and others make out Nick to be, he’s actually not that good of a player. The only reason he’s still in the house today is that Sam blew up the 6-shooters which caused them to focus on each other for a few weeks rather than Nick. His social game is always weird because everyone pretends he’s loved by all yet the second they leave the room they’re talking trash about him. I think Nicole may be the only person in the house who actually still likes him as a person.

Despite it being in Holly and Jackson’s best interest to keep Nick in the longterm, there isn’t a huge difference between him and Christie regarding alliances and such so I really don’t think they’ll break their word to Christie and lose even more jury votes just to keep Nick. The biggest difference between the two is that Chrisite has Jess while Nick doesn’t. However, on the same token, Nick is really close with Nicole so getting rid of Nick basically secures Nicole and Cliff to their side.

It’s really one of those weeks where both people can make good arguments to stay over the other so, in the end, it will come down to promises made and right now Christie has that advantage. She signed her game away to Holly and Jackson last week so they feel safer with her  (note: she pretended to sign her life away. In no way is Christie really content on 5th place and she’ll slice Jackson’s throat the first chance she gets but Holly and Jackson are too dumb to see that).

At this point in the season, Jackson and Holly better hope they keep winning HoH because they are without a doubt the biggest threats in the game and everyone knows it. 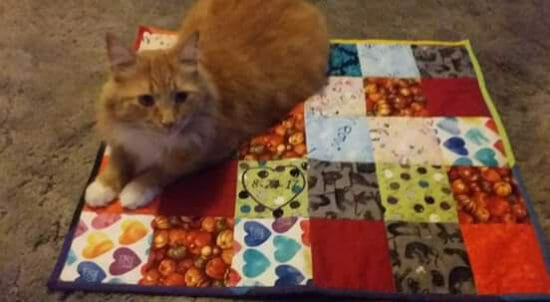 With all the rage about Starbucks and summer ending too soon, now is the best time to introduce Pumpkin Spice Latte’ sent in by Kari! Beautiful kitty, thank you for the submission! 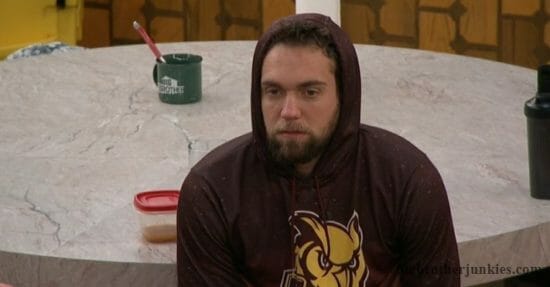 12:45 pm – Everyone sitting around the kitchen joking around. I want some drama

2:50 pm – Nick is in the bedroom chatting with Nicole campaigning a little. Not like there is much to campaign to. She’s one of the easy ones to flip if needed

3:30 pm – Christie and Nick are playing backgammon in the bathroom while a few are hanging around the kitchen.

4:00 pm – Cliff having a little camtalk in the boat room. Nothing interesting 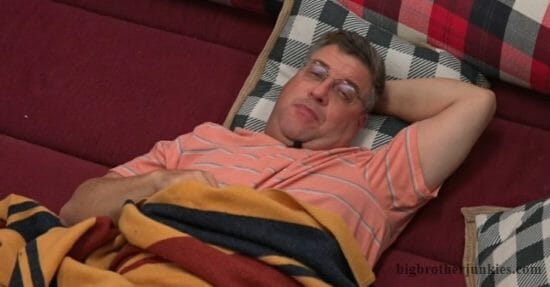 5:30 pm – Nick reading the bible while others hang around the bathroom. Prank this house, please! 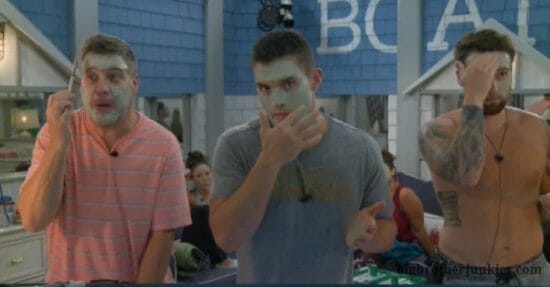 8:00 pm – There is nothing going on in the house so I’ve been reading. I’ll update if something interesting happens