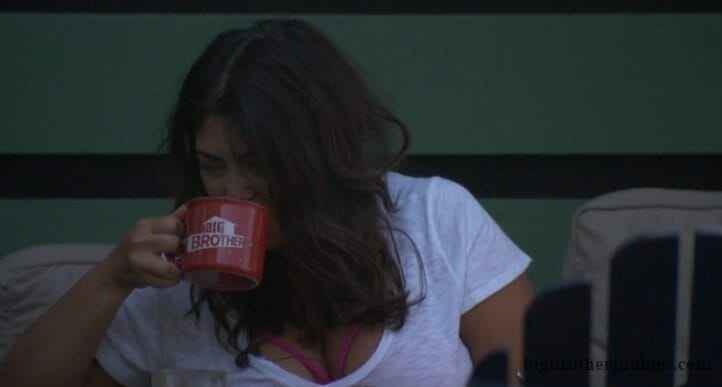 I hated Big Brother 19. Hated it. Was so happy when it finally ended because it was just a miserable season from beginning to end.  I’m going to bring you back to a moment that I realized the season was going to be shit and not redeemable. That was the week 6 HoH competition when Paul was coming off his HoH and he couldn’t play. Mark was the shining example of just how awful the season was by going into the HoH shirtless which is still cringe-worthy today. Cody gives us a brief moment of hope that the power in the house would crumble and the season may be fun again when he hits 21 and takes the lead. Christmas, the person who shouldn’t have even still been in the house after her injury, immediately stomps on our hopes by tying it up. Josh then goes and scores just 2 more points to take the lead.

With the score only at 23, Kevin was our last hope for redemption. He was Luke Skywalker racing through the ditch on the Death Star just searching for that opening. Suddenly, Kevin gives one of the most half-assed attempts I’ve ever seen and scores a 6. You can hear Paul’s obnoxious laugh in the back while Josh secured BB19 as being one of the most frustrating seasons of this show. It would have been like Vader shooting Luke out of the sky and Star Wars ends with James Earl Jones laughing as it cuts to black. 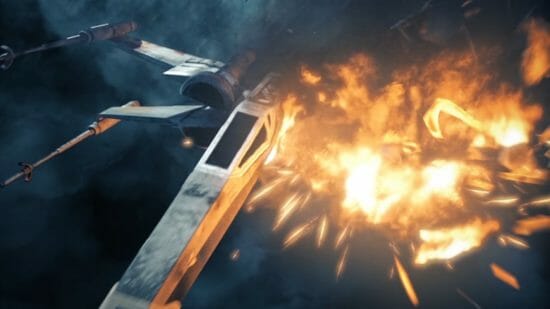 That is what I expected Big Brother 21 to be like up until last Thursday.  A bunch of terrible people running the house and spending the entire time just hooking up and pretending they were on Love Island. That was until Mr. Sam Smith intercepted that shot meant for Luke and sacrificed himself to allow the mission to be carried out and George Lucas to make $6 billion… oops, getting sidetracked.

The point is, I am very happy this week because it is like BB19 had Cody won that HoH in Week 6. No matter what happens this season, I’ll always appreciate the fact that Sam, Nicole, Jess, Cliff, and Kat didn’t just sit back and try to desperately cling to the power group.

11:30 AM – The backyard is open and everyone is slowly making their way outside. I’m sure most will be tanning within the hour.

12:30 pm – We’re in peak tan period and only Christie and Analyse are out in the sun. Jackson is sleeping on the couch outside while Nicole, Tommy, Jack, and Nick hang out nearby.  Jackson was apparently sprayed with goo nearly every hour last night so he hasn’t had much sleep.

Nicole mentions how she read And Then There Were None in one day. Well, now I feel dumb. I am a slow reader because I get distracted or tired

1:20 pm – Tommy wants to go to the DR because the helmet is bugging him. Christie has decided that Tommy should be done wearing the helmet because production got their footage and Tommy should be healthy for the HoH competition.  I don’t think these people understand the concept of a punishment? They’ve had two weeks of havenots and that room is super cozy compared to some former seasons. They’ve had more pain and suffering dealing with food poisoning issues this season than BB punishments. Speaking of, Nicole is sick today.

2:30 pm – Jack and Tommy are in the bedroom talking. Jack says Kat is playing both sides of the house and is a huge liar. He wants to try to blow up her game. 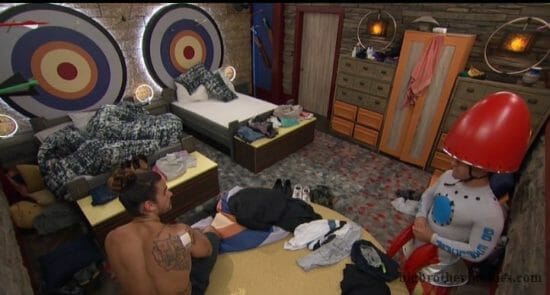 Christie comes in and joins the conversation. Jack says he’s making sure he has everything packed, so he’s not very confident. However, the three are planning how to split up the other side. They want to approach Jess and spread gossip about her friends and they’ll back each other up.

Tommy asks who Jack can say he’s going after if Jackson goes home because there aren’t many options. He says he’ll say none of them. Holly, Kat, and Jess are his targets. Bro, half of Cliff’s alliance is in there and you think you’re going to win him over that way?

Tommy comes up with a plan to keep Jack. His plan is to have Jack confront Kat and basically blackmail her into voting for him. They want to say ‘Kat, we have some dirt on you like how you were a mole for us and how you knew about a vote. Either vote or we’re spilling it’.  Nick says he’s going to blow he’s so excited about that plan.

After planning it out more, Tommy realizes that is basically blackmail and tells Jack to not be so pushy about it. He says to offer to work with Kat but if she refuses then say he has to blow up her game.  Jack is then going to approach Cliff and make him an offer of safety in addition to Nicole. They’re offering a bunch of stuff everyone knows they can’t deliver but hey, at least they’re trying.

This plan is going to happen tomorrow morning to give her all day to think about it. Good, give it time to really stir up the house!

Stepping out for dinner. Tomorrow should be fun on the feeds. Thank you Jack for not giving up. I like when players play regardless how I feel about their games. The big question will be if Nick reports back to Kat tonight. This will be a huge test of his upcoming loyalty.