Big Brother 22 Day! Off To A Bad Start. Cast Members With Coronavirus 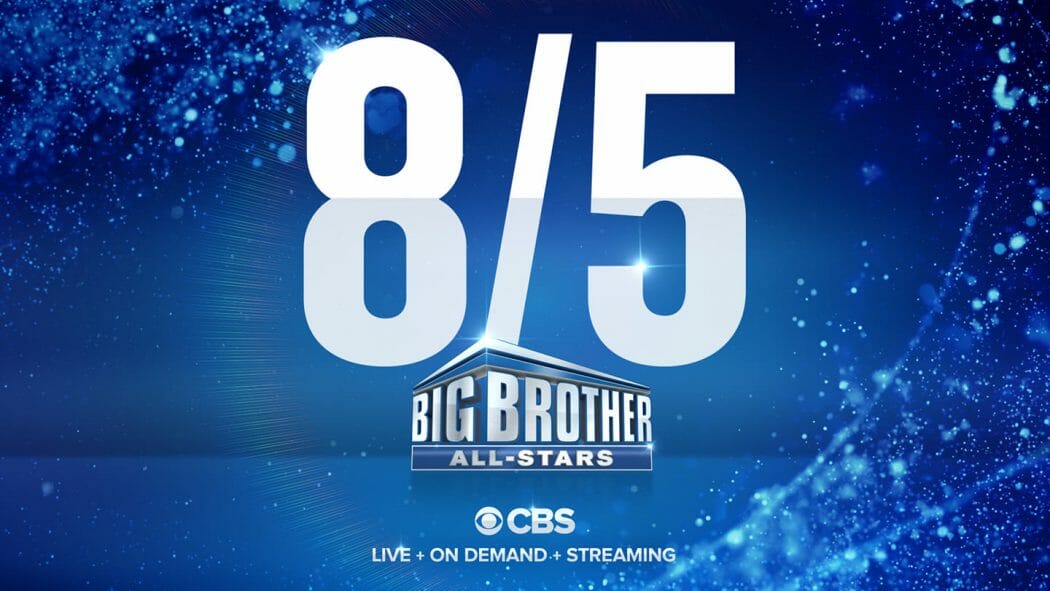 Good morning, everyone!  It’s Big Brother day – FINALLY! Sure, we may be 6 weeks late, but we’re here, and that’s all that matters.

And I’m just going to lead right into the title because I am sure you’re scared by that, but don’t worry. This is exactly what the two-week quarantine was for.  My source told me a few days ago that a few potential houseguests had test positive for COVID19, but I didn’t want to post anything because I like to have at least two sources before posting something so big.

Well, the second source came from Julie Chen directly in an interview she gave to some local radio station.  Realityblurred grabbed some quotes from the interview which has since been deleted and wiped from the internet.  Here is a quote from Julie:

Well, here’s why I don’t know the final list, because we flew in a bunch of people—more than 16—and some people that I thought were definitely going in the house, they tested positive for ᴄᴏᴠɪᴅ-19, so they could not go in

Julie then went on to have another interview where she repeated not knowing who is actually going in but didn’t mention the coronavirus part of it. I’m guessing that was a mistake and CBS quickly scrapped it. Why? It’s hard to tell. I mean there is HIPAA which protects the privacy of patients, but she didn’t reveal anyone specifically. My best guess is just that CBS knows how crucial it is that this show goes off without a hitch.

This doesn’t put the season at risk by any means. It was clearly caught in time and those players won’t enter the house. Hopefully, the rest of the quarantined players are clear and the show goes on.  I do wish the best for those players who have the virus and anyone who was tasked to handle them during the quarantine.

I will be liveblogging tonight during the premiere and obviously throughout the season. So bookmark and come back!