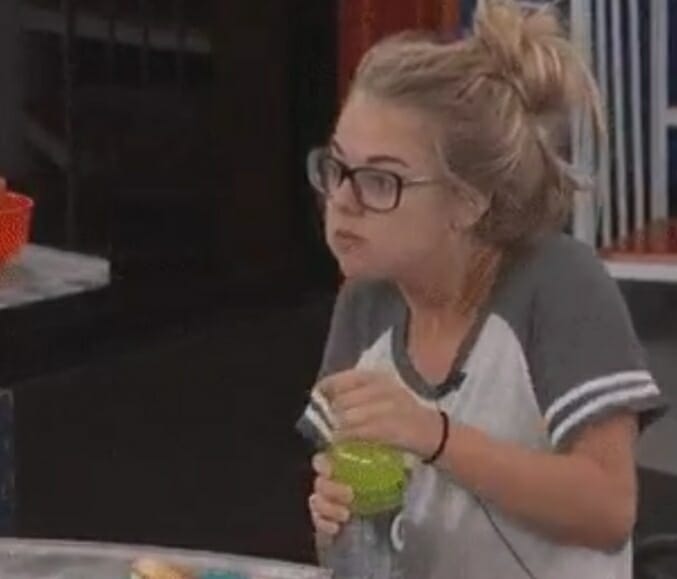 For the last time this season, I bring you the live eviction discussion thread! We will find out who gets 3rd place (likely Enzo), who wins (likely Cody), and who wins AFP (possibly Da’Vonne).

Before I begin, I did a long thank you post yesterday but only briefly mentioned some people that I meant to write far more on – Mel, Nickie, and Mike.

I want to give a huge thank you to those three for their contributions this season. Mike has been finding his groove this season with his great power rankings and I want to thank him for that! Meanwhile, Mel has been my right hand and has been for many seasons now. I cannot put into words how grateful I am to have her around every season but I’m truly honored to know her and consider her a friend (again, for those confused, Mel the writer is not Mel my wife haha). And finally, for the person who possibly won’t see this because she hasn’t been feeling very well, that is Nickie (NKogNeeTow). She is our comment moderator and does a phenomenal job filling in the gaps that I miss (which are a lot) for feed updates. She has been diagnosed with cancer and I feel bad for the cancer because it won’t know what hit it when Nickie attacks it back. She is a warrior, but it doesn’t hurt to send a little prayer or a thought her way if you can! We all miss you and hope to see you back for Big Brother 23.

Alright, tonight is the big night for one houseguest as they will have 6 figures in their bank account tomorrow. I mentioned above that I fully expect it to be Cody, but it would be such a 2020 move to have history repeat itself by doing this:

I don’t see most of that happening above, but it is 2020 so stranger things could happen (like us suddenly going from living a normal life to all being trapped inside our houses for 6 months).

And before I forget, thank you once again for coming to the site this season. Of course, I will be here next summer, or hopefully this winter. I have a few things in the works but I typically give hope and deliver letdown, so I won’t even mention those. Just stay tuned and be sure to follow on our socials.

And one one more thing, I want to add thanks to Pamela, Kelly, Mary, and Heidi for your donations yesterday after my post! Thank you a ton!!!

Let’s get to the updates.

I am still crossing my fingers about a winter Big Brother, but there will be a Big Brother 23! 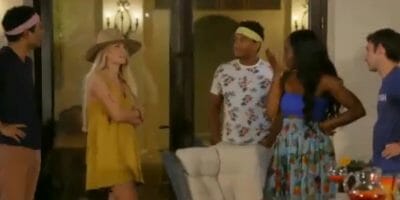