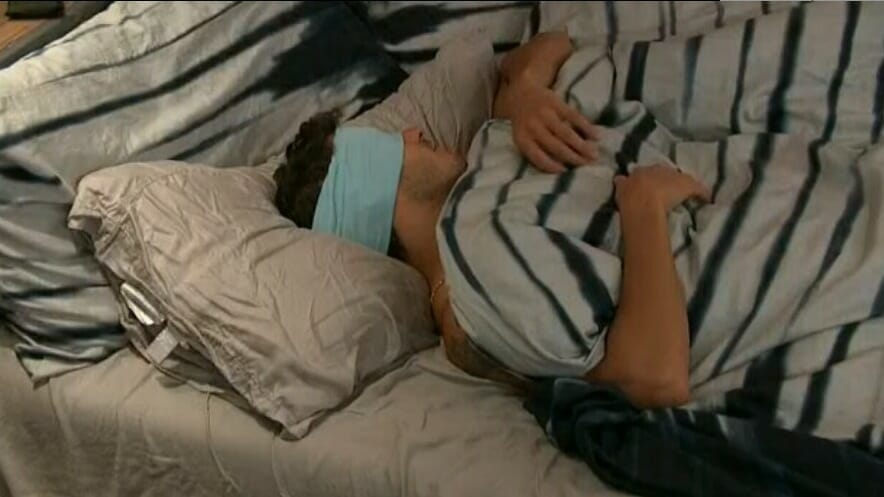 It’s Friday in the Big Brother house which means it’s nomination day once again.  Like the recent weeks, it should be no surprise who will be nominated to start – David and Kevin. Snoozer.

One little thing that I noticed is that if/when this happens, it’ll be the 5th time in 7 weeks of havenots that at least one HN was nominated.

This also means both David and Kevin will have been nominated during their HN week twice this season.  And if you’re wondering, here are the people who have only been HN once (who remain in the house):  Memphis, Nicole, Dani, and Tyler.  Another surprising note, this is Kevin’s second HN despite him being picked during week 1.  He has managed to avoid going back as HN 5x before finally being selected again.

I just think of random stuff to throw out there that I find interesting.  I think it’s because I change the header of the site to reflect noms/hns and have found myself putting a HN as a nom way more than normal this season.

A big thank you goes to Joy for her generous donation! I really appreciate it! 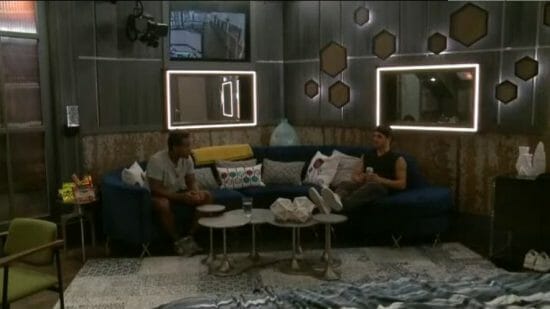