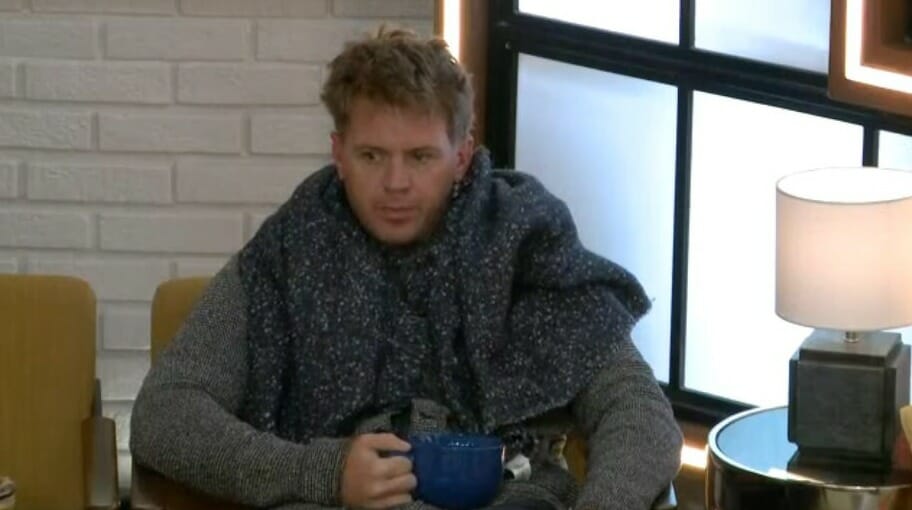 It’s the first Friday in the Big Brother house and it should be the first nomination day of the season! Cody had a very small plan for nominations that were quickly erased yesterday when Kaysar won the safety competition and shared his safety with Janelle. Both were supposed to be going on the block today, but now neither will be.

I say it’s a small plan because there isn’t anything major going on in the house yet.  While the ‘old school’ vs ‘new school’ battle seems to be forming, there is definitely no longterm outlook yet on anything. Cody is clearly looking to nominate people he has had less exposure to which means anyone who has been on the show since around his season and later.

In yet another parallel to high school, which I touch on occasionally, especially with the cliques, being a reality show star is like your year in school. To Cody, he’s the senior on the block, someone like NicoleA is the freshman, and Kaysar is the college grad who came back to hang out at some high school party.

Until actual relationships get formed, that’s how this season is heading, but I don’t think it’ll be like that for the entire stretch. By week 3 or 4, what season you were on in the past should be irrelevant unless you were in the same season. People who spend 60+ days together in the house already will always have more of a connection for better or worse. Someone like Bayleigh and Tyler who butted heads, that may be bad. They’ll probably never trust each other.  But Cody and FNicole? They’re going to be tighter than anything other than a showmance.

I know FNicole has been around for 2 full seasons now, and with 3 boyfriends from the show (Hayden, Corey, Victor) it’s not hard to forget that she was working with Cody and Derrick during season 16. I know there was rumored drama between her and Derrick heading into the season, but I know they’ve looked at her as a sister and have been in battle together. Those two right now are probably the tightest alliance in the house.

Wow, I kind of trailed off a bit. I guess that’s what happens when they pull this day 1 houseguests reveal crap on me which prevented me from spending two weeks fully analyzing their relationships with each other.

I’m trying to calculate my odds of going home right now, here is what I have:

What this means is that Keesha currently has the highest odds to go home this week.