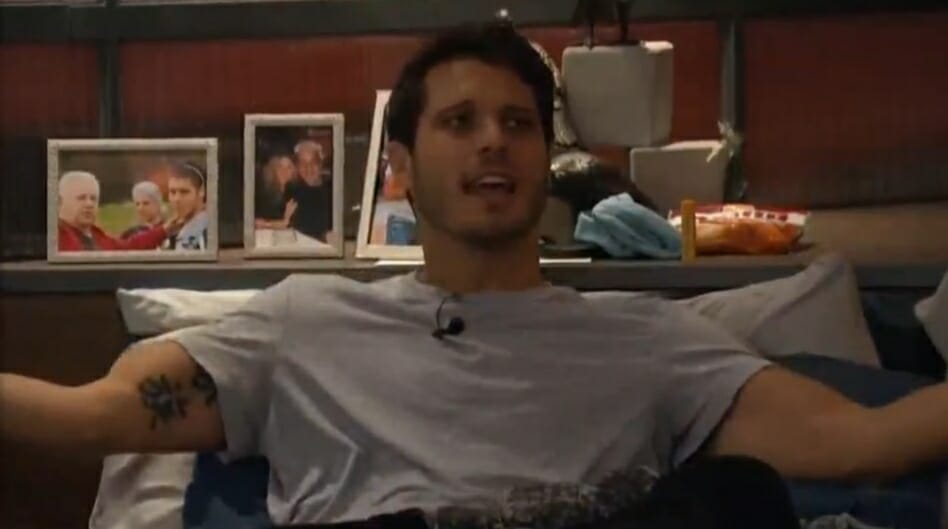 Good morning all! I hope your weekend is off to a good start. Kevin and David are in trouble this week but the tension is rising for everyone else too. Here’s the rundown from yesterday:

After all these weeks on the block, Kevin has decided to get back a little of Kevin. I have to say, I like this side of him much better. Maybe it’s too far gone to change his situation, but he also doesn’t have to be a doormat. He reminds me more of BB11 Kevin and I hope it continues. 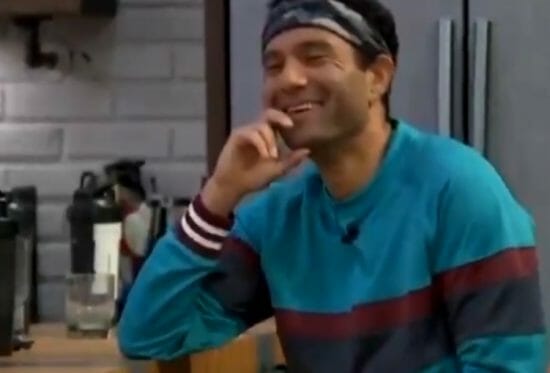 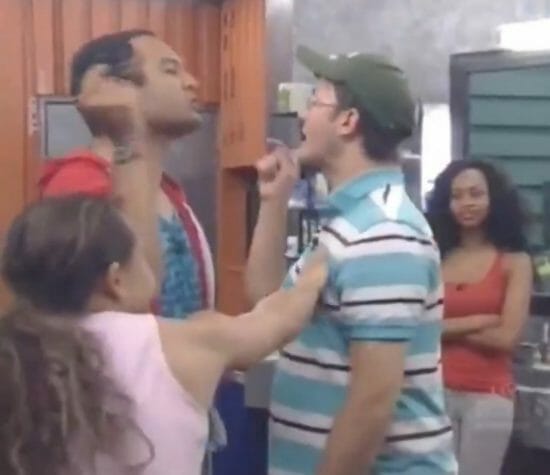 Kevin can be annoying but I get his point. Cody hasn’t had more than an hour of what Kevin or David has dealt with the entire time they’ve been there. Sure, the game is fun for Cody, he’s been in power every week. (I’m not saying Cody hasn’t played the game to make it happen) I’m hard on Kevin’s whining too but I’d like to see Cody’s attitude if he spent 5 weeks on the block. If Kevin wins the veto, I could see Christmas going home over David. This is why I’ll root for Kevin today, over David.

Check back later for veto results and have a great Saturday!