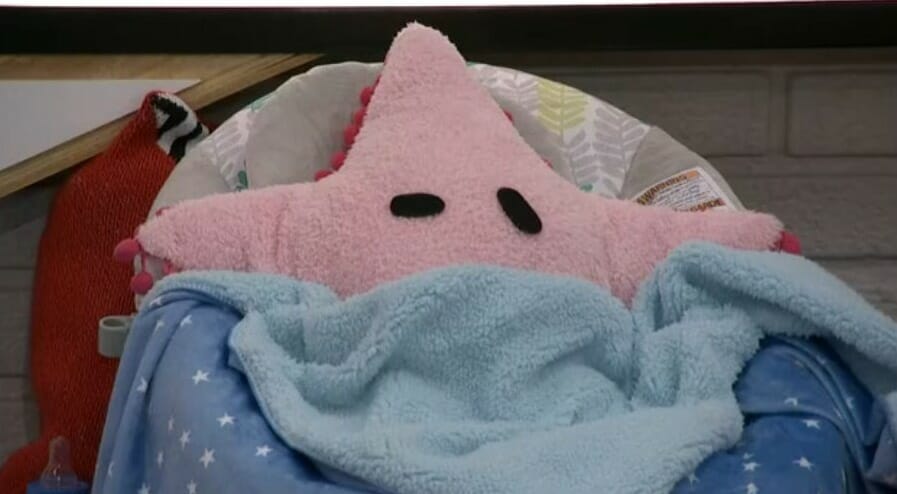 When writing the title of this post, I needed to double-check to see if my eyes weren’t playing tricks. August 23rd already?? Wow. 2020 has been a blur. A wild, crazy, and surreal blur. You have NHL and NBA playoffs going on during NFL season, no fans in stadiums (although that’s common for some teams), and we’re roughly a month away from what would normally have been the season finale with still 14 people in the house. Of course, the season finale isn’t a month away, but my whole timeline is just thrown off. I think I’m going to celebrate Christmas in February just to keep consistent with the new schedule in life.

Enough about that, what’s going on in the house? Nothing. Christmas got her punishment where she needs to take care of a star baby all week (see above).  Meanwhile, the house is trying to decide on who to send home this week between Janelle and Kaysar. It’s not really a tough choice, but they’ll be so bored that they’ll go back and forth 100 times. The smartest move for most of the house is to get rid of Janelle. I know there is an argument to be made that she’ll do the dirty work of taking out Nicole later on, but that’s not worth the risk. It’s like keeping a snake to kill a rat. Once that happens then you need to get something to kill the snake and so forth. Just do the dirty work and get rid of Nicole yourself. People will respect you more.

And who I’m talking to is basically Cody who is trying to play the Derrick game of puppetmaster but he’s not as good at it. He is going to try and string Nicole along and then have someone else get her out but that’s really a tough game to play. Many have tried the puppetmaster routine and many have failed. In order to succeed as a puppetmaster, you need to have the jury convinced that you manipulated the house all season long. Can Cody do that?  No.

It’s a slow afternoon so this will be the update thread but don’t expect a ton to happen. 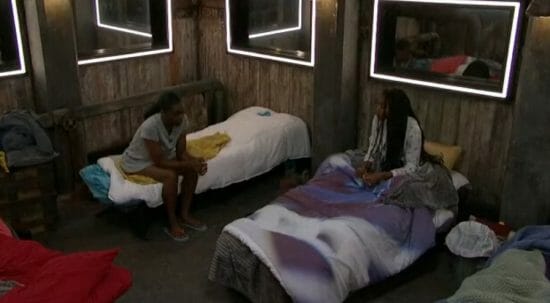 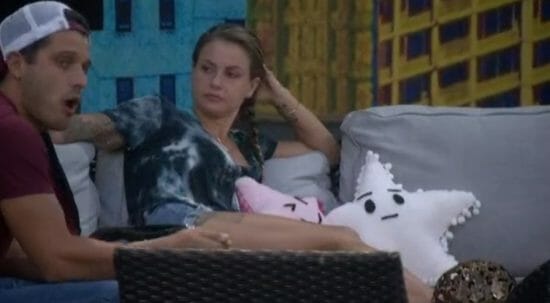