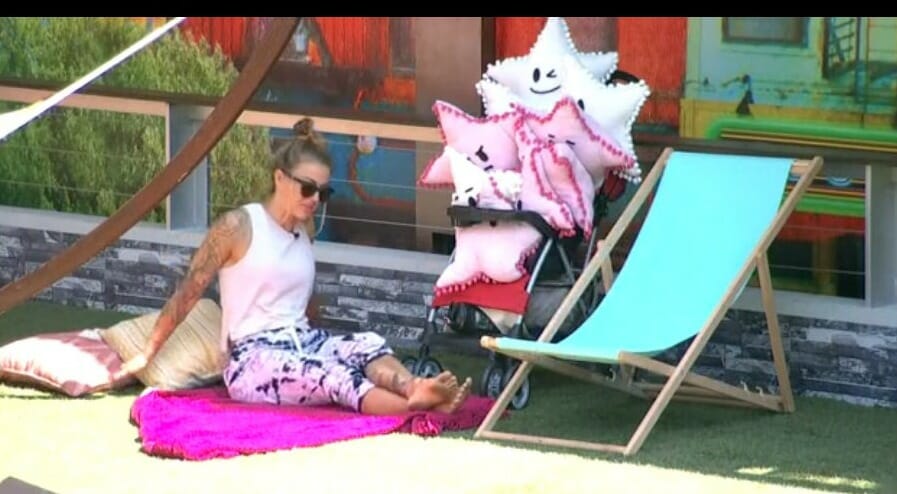 It’s veto day in the Big Brother house and once again – barring a twist – we will have the final nominations for the week and know which 2 people have the chance to be the third person evicted from the house.

Now, without too much buildup, it’s going to be Kaysar and Janelle. There has been no secret about that all weekend and nothing even close to resembling a change from that position. The biggest question to follow all week is which one of them will actually be the one evicted.

At the moment of writing this, Janelle is likely to go home, and I still think she will, but she’s at least going to try and stay. She can possibly convince people to weaponize her moving forward but she already made a pretty key error by telling the group that she doesn’t want to be in the jury. Tyler and crew translated this as “I want to win”. That is because in order to weaponize her against say a Nicole, Janelle would have to win HoH next week and only next week. That is because if she wins the week after, that should confirm her spot in the jury where she doesn’t want to be. So they’re not going to try and weaponize her if she’s just going to take one attempt at it.

I don’t think they’ll try to anyway, but I’m just saying it hurts her pitch regardless. Da’Vonne made a good point about keeping her versus Kaysar and that is he seems very defeated so he’ll be useless to her moving forward whereas Janelle will at least be on fire and try. However, Da’Vonne alone isn’t going to save her and I think there is about a zero percent chance she is able to muster up even close to enough votes. Most of the rest want her gone and that’s where she’ll be.

Before I begin, you know the drill. Follow me on Instagram! Also, feel free to sign up for the live feeds through this link. You’ll probably see people pushing the live feeds over the next week because they’re running a contest for a bag (I’d rather the trip to LA), so if you’re going to sign up, at least do it through my link so I get the credit. Or not. I don’t care. I’m not your mother. 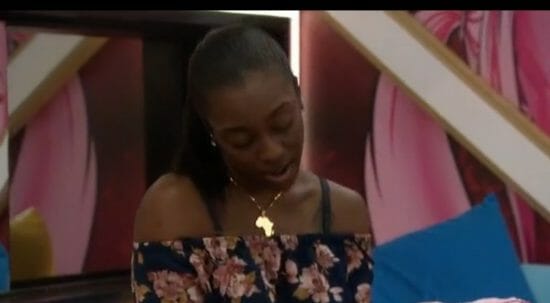 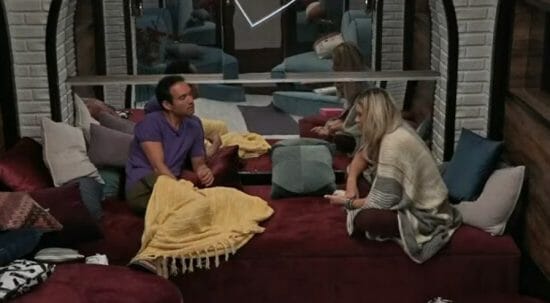