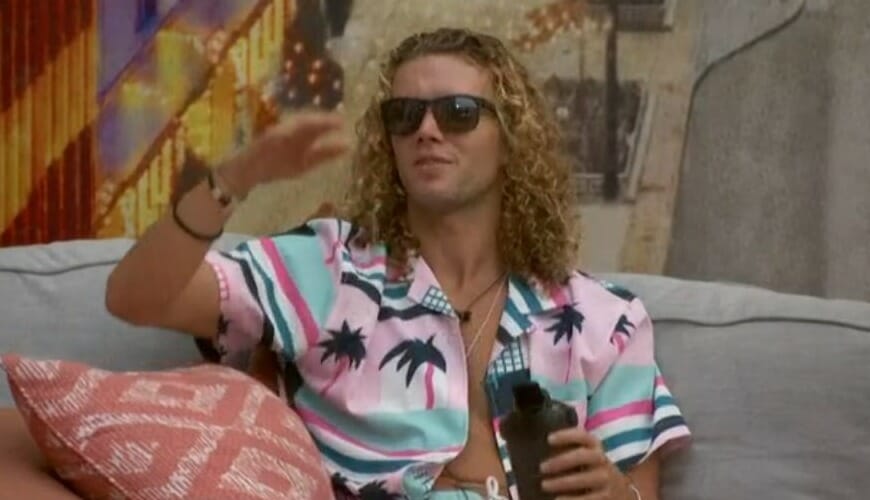 The afternoon thread was getting full of comments so I figured I’d start a second thread for the day.

Here is a quick afternoon recap:  Christmas didn’t use the veto and Bayleigh or Da’Vonne will be going home.  Oh, and of course Tyler tried to quit by volunteering himself as a sacrifice for the week but was told that would forfeit his entire season stipend for breach of contract. You know.. normal Monday! The big question of the week will be how they spin this for Wednesday’s episode.  Will they show him talking about wanting to go home? Or just play it off as trying to be a hero?

Now, this is going to come off as a surprise here, but I understand production’s involvement.  Unlike most seasons, the players are all guaranteed a contract for the entire process of the season. The contract is also substantially higher than regular seasons with rumors are around $40k. That is about $25k more than jury members get from regular seasons (they normally get paid around $1k per week). Naturally, CBS doesn’t want these people signing the contract and then quitting after a few weeks. It’s bad business and bad for ratings.  Tyler could have blown up his game and been evicted naturally, but blatantly asking to go home because he doesn’t want to be there anymore is just a violation of their contract.

(Update – I saw on Twitter that the contract structure is a $40k for the season plus $1k a week like the normal seasons.  So, Tyler probably thought he was going to get $45k but they told him the $40k was for the completion of his contract either by winning or normal eviction. Asking to leave is considered a forfeit. That does fit what I heard so far. Someone mentioned something about more money for making jury so I was confused how it went)

“Where is Steve and what have you done with him?” – Don’t get me wrong, I’m still pissed about last night. While I support production not wanting Tyler to just up and quit, I still don’t support them cutting the conversation on the feeds. And the fact they did that actually hurts the show more than helps because now fans are going to just sit back and assume the producer stepped in to save her golden child Tyler. We’re adults watching the feeds. If we hear Tyler say “they will void my contract” on feeds, it’s not going to instantly ruin all immersion into the game and make us boycott the show because there is a production concerned about players upholding their contracts. We can handle a bit of honesty and actually prefer it.

The overall point is, I’d much rather people know he should uphold his contract rather than thinking production is rigging the game for him. The latter is far more damaging to the show. Especially if he goes on to win the season.

Alright, rambling over. Time for some updates:

Random note – I want to start a new blog talking about all other shows. Especially 90 day Fiance, etc.  Toss your website name suggestions in the comments! 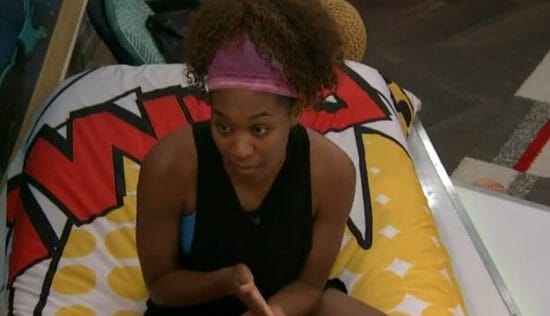